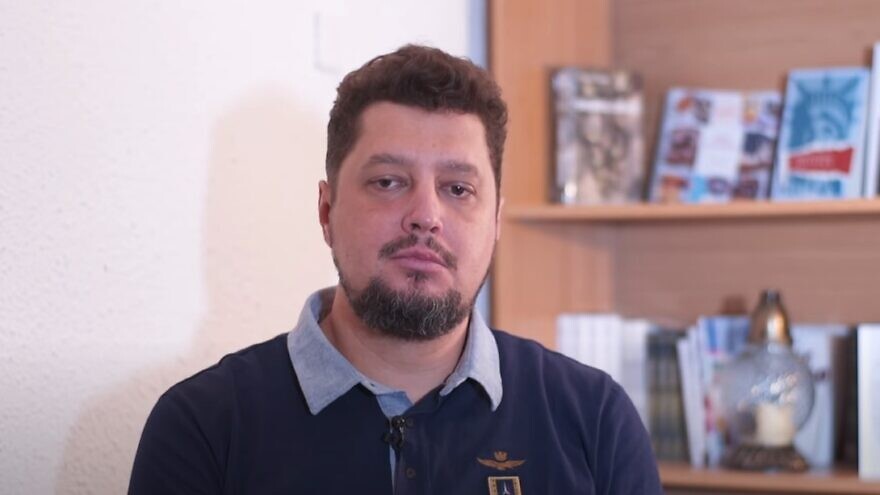 (January 11, 2022 / Israel Hayom) A recent statement by the right-wing, populist Alliance for the Union of Romanians (AUR) party that Romania’s school system should cut back on Holocaust education and focus on “Romanian national values” has caused an uproar in the eastern European country.

The party published a declaration calling on the government to focus on “meaningful subjects” such as “hard sciences, Romanian language and literature, and the history of the Romanian nation,” and criticizing the school system for teaching what it deemed “minor matters”: the Holocaust and sex education.

“The government is trying to undermine the quality of education in Romania and raise a weak generation that does not know its values,” the declaration stated.

Israeli Ambassador to Romania David Saranga responded on Twitter, saying that the party’s statement fell under the criteria of anti-Semitism and asking the party for a retraction.

AUR co-president Claudiu Târziu tweeted in response to Saranga’s request that “we’re Christians, so we can’t be anti-Semitic.”

Târziu acknowledged the “horrors perpetrated by the Nazis” but did not mention that Romania’s fascist regime had cooperated with the Nazis. Anywhere from 280,000 to 380,000 Romania Jews were murdered during the Holocaust.

The Romanian government official in charge of combating anti-Semitism, Alexandru Muraru, said that the party’s message was “unacceptable” and hinted that it should be disqualified from running in elections.

“The party is a threat to the constitutional order in the country,” said Muraru.