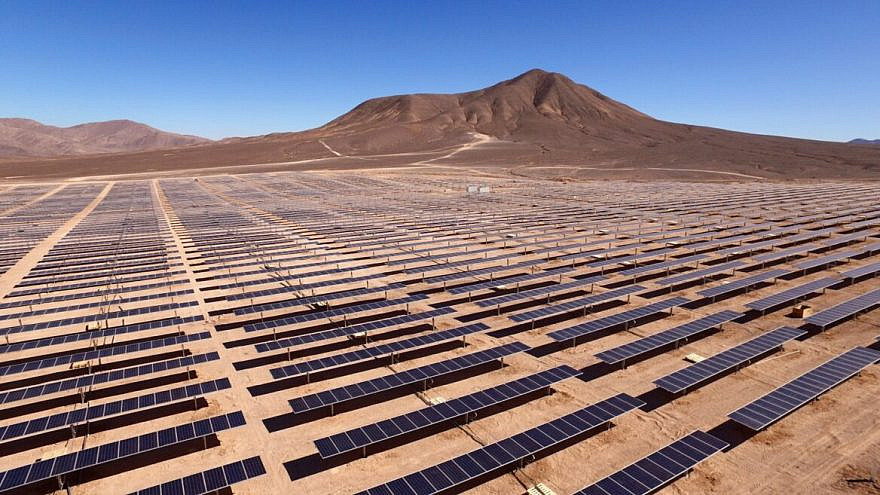 DeserTech is intended to bring together entrepreneurs, investors, academics, students and government institutions in the city of Beersheva, at the northern tip of the Negev.

Beersheva has the world’s only Innovation Center for Climate Change, specializing in desert technology.

Innovation districts like this one are meant to shift innovation development from a suburban area accessible only by car to a transit-accessible urban setting close to clusters of companies, organizations and mixed-use housing and retail.

Within a radius of little more than a kilometer, Beersheva boasts a high-tech park, university, hospital and train station.

“The prime minister’s office realized this was a huge opportunity to create a hub for startups,” said Doron Meller, vice president of the Israel Innovation Institute (not to be confused with the government-backed Israel Innovation Authority).

Meller’s organization has teamed up with the David and Laura Merage Foundation to help give Beersheva’s burgeoning innovation district a leg up.

Nicole Hod Stroh, executive director of the Merage Foundation in Israel, points out that Israel has been working on ways to innovate in an arid climate since the early days of the state.

Israeli pioneer Netafim, founded in 1965, is the global leader in drip irrigation. Since the mid-2000s, Israel reversed years of drought-fueled water scarcity by building state-of-the-art desalination plants. The country now gets 55% of its domestic water from desalination and, as Seth Siegel stresses in his book “Let There Be Water,” could become a water exporter.

Nevertheless, what’s been missing is a formal community where everyone can connect, share knowledge, promote new ideas and sell the latest products via conferences, bootcamps, Facebook groups and weekly meetups—whether in-person or virtually.

“We want to position the Negev as a world center for desert-tech solutions,” said Meller.

The Israel Innovation Institute is an ideal partner for helping to build such a community. The NGO, founded in 2011, already runs communities including HealthIL (all things medical, with 7,500 members), GrowingIL (Israel’s ag-tech community, with 3,500 members) and EcoMotion (a mobility community with 12,000 members).

Merage, meanwhile, has been promoting desert-based social endeavors for 20 years, including the InDNegev music festival and Yoga Arava, both of which, pre-COVID-19, would bring thousands of Israelis to the country’s South.

Other Merage programs in the region include the Yeruham Bicycle Center, the Negev Jobs website and the Merage Medical Center in Dimona. Merage has a $3 million budget for all its programs in Israel, Hod Stroh says. 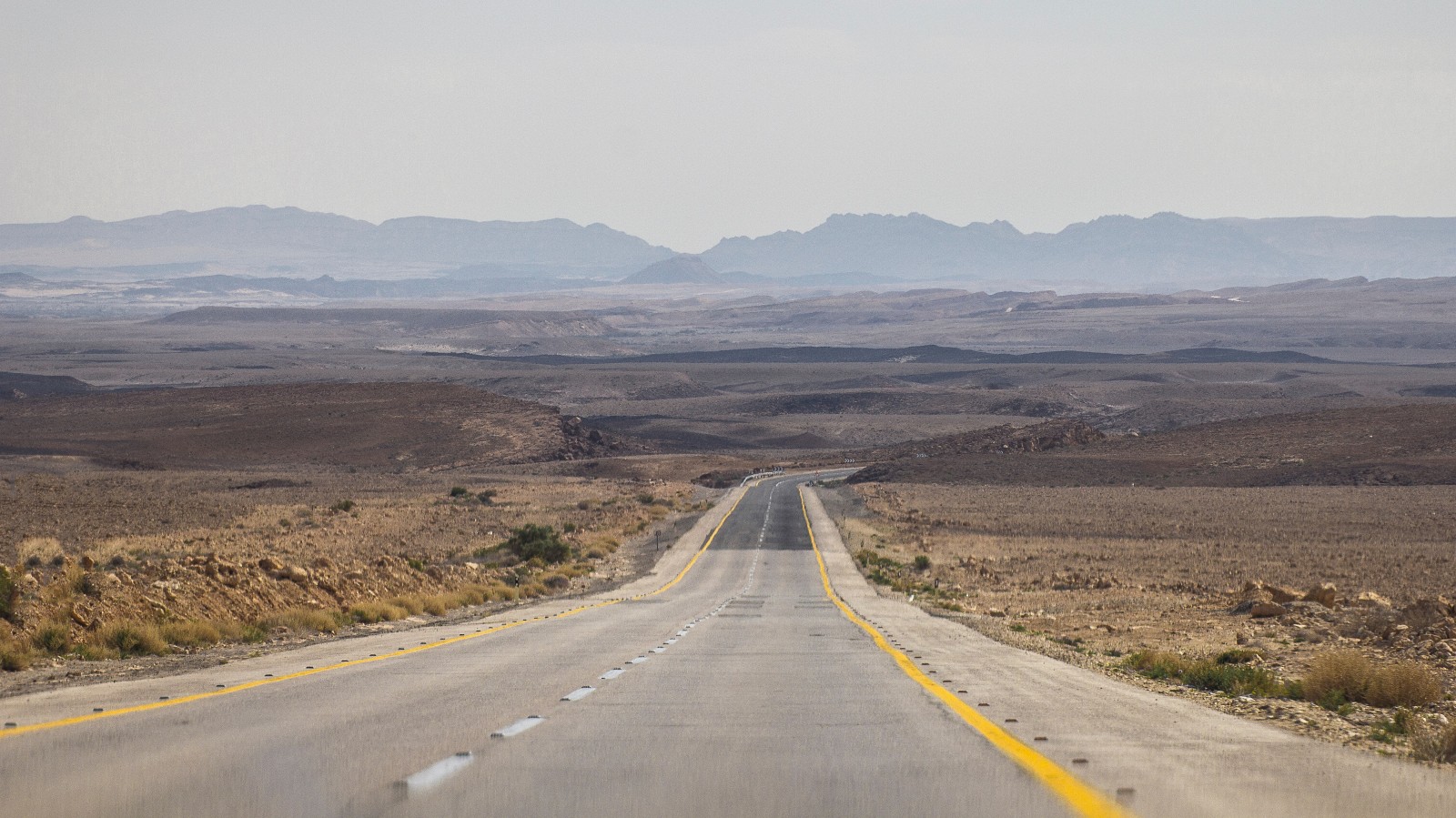 Infrastructure projects are part of the plan to make the Negev Desert a hub for innovation. Photo courtesy of DeserTech.

Rothschild Boulevard of the South

The DeserTech community will encompass Ben-Gurion University, Soroka Medical Center, the Jewish National Fund and the Beersheva municipality. The Ministry of Environmental Protection and Start-Up Nation Central are expected to join, as well.

At the heart of the physical DeserTech community is the Beersheva innovation district—650 acres including the Gav Yam Negev Advanced Technologies Park, the Israel National Cyber Directorate and the planned home for Israel Defense Forces divisions relocating to Beersheva. A train connects the district directly to Tel Aviv in 90 minutes.

In keeping with other innovation districts, such as the industrial zone in Barcelona’s renovated Poblenou, the nearby Gimmel and Daled neighborhoods of Beersheva are slated for urban renewal. Ben-Gurion Boulevard, which runs the length of the district, will become a street bustling with urban life, fashioned after Tel Aviv’s famous Rothschild Boulevard.

The Construction and Housing Ministry has already invested in the initial planning for the project.

With the signing of the Abraham Accords over the summer, will members of the DeserTech community be building bridges with the United Arab Emirates and Bahrain?

“There’s a lot of interest, it’s very real,” said Hod Stroh, with “concrete leads of people looking to see how they can invest.”

Meller was more cautious. “We see Israelis taking photos in Abu Dhabi, but it will take some time. We don’t know this market so deeply yet.”

Time, like rain in a desert climate, is a precious commodity. As the world becomes more arid, the downsides of desertification may finally have the vehicle to become commercial advantages—straight from the heart of Beersheva.