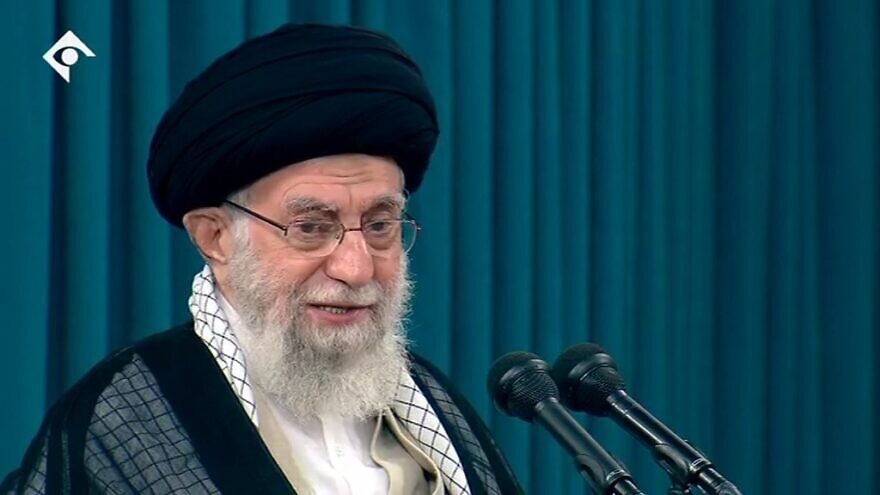 (December 9, 2022 / JNS) The execution of a prisoner in Iran on Thursday brought the total number of people executed by the clerical regime in 2022 to more than 500 people.

The latest victim was executed for allegedly wounding a military officer during the nationwide protests which began in September. The sentence was handed down after a brief trial devoid of due process and rested on a confession elicited through torture, according to FDD.

Iran is the world’s top executioner of juvenile offenders, FDD said. An October 2022 report by U.N. Secretary-General Antonio Guterres found that 85 minors remain on death row. The State Department’s 2021 annual report on human rights in Iran states that Islamic law allows for the execution of juvenile offenders starting at age 9 for girls and 13 for boys.

The extensive crimes subject to capital punishment in Iran include adultery, drug use and moharebeh (waging war against God), which the regime uses to punish those whom it perceives as opponents of its radical Islamist ideology.

The Norway-based nonprofit Iran Human Rights (IHR) reported that this year’s number of executions constitute the highest figure in five years. The total does not include the more than 450 protesters killed by security forces since September.

“The United States should explicitly endorse the Iranian people’s call for regime change and state that no nuclear agreement with Iran is on the table so long as the regime continues its systematic violations of human rights,” said FDD’s Kahn.