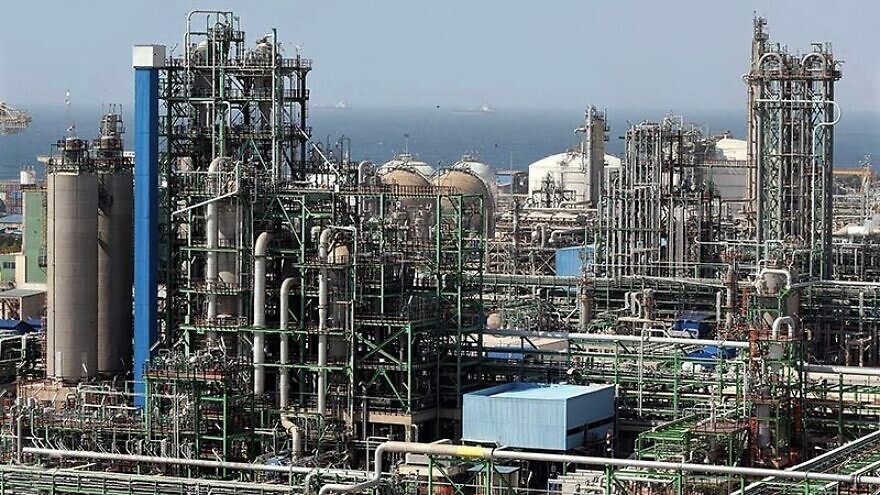 “There is a strong will in Iran to increase oil exports despite the unjust and illegal U.S. sanctions,” said Owji, reported Reuters.

Owji, who has long worked in the energy field, was nominated to the Ministry of Petroleum by new Iranian President Ebrahim Raisi. In November, he was sanctioned by the United States for his involvement at Sina Energy Development Company as part of clamping down on officials in Iran’s oil sector.

“I promise that good things will happen regarding Iran’s oil sales in the coming months,” he said. “Iran will return to its pre-sanctions crude-production level as soon as U.S. sanctions on Iran are lifted. We are against using oil as a political tool that would harm the oil market.”

Iranian oil exports are the country’s main source of revenue, which has dropped because of U.S. sanctions implemented after it left the nuclear deal—the Joint Comprehensive Plan of Action, or JCPOA—with world powers in 2015.

Iran and six world powers have been in talks since April over reviving the nuclear deal, though the last ones were held in June and no further negotiations have been scheduled, according to the report.