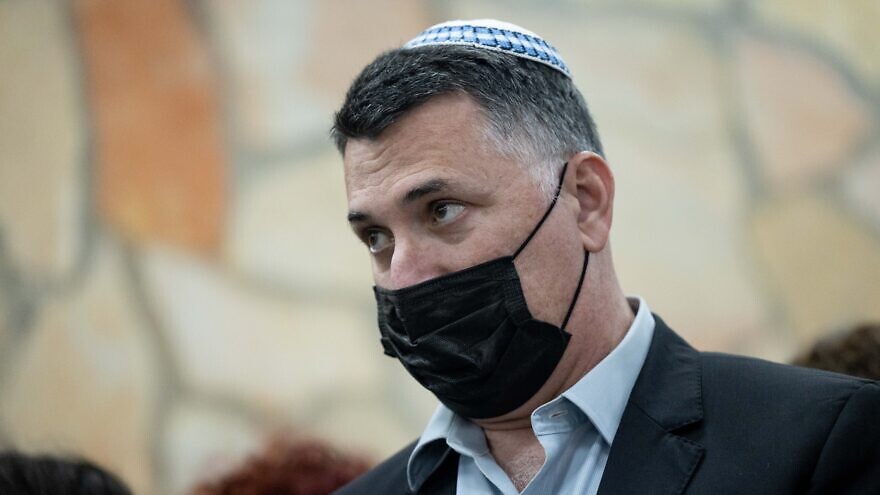 (February 21, 2022 / JNS) The Judicial Selection Committee in Israel appointed four new judges to the Supreme Court on Monday, including the first Muslim justice to sit on the court.

The selections have been named as judges Khaled Kabub, Ruth Ronnen, Gila Kanfi-Steinitz and Yechiel Kasher.

Kasher is an attorney from the private sector, while the other three choices are serving judges.

According to a report by Maariv, a few months ago, Israeli Justice Minister Gideon Sa’ar announced the launching of a new list of candidates for the role, but that the four “leading candidates had already been set.”

In December, the Judicial Selection Committee canceled a last-minute meeting due to a lack of agreement, which now appears to have been resolved, said the report.

At the start of Monday’s meeting, Sa’ar stated: “After three months of intense work since the publication of the first candidates’ list, I will today bring before the committee a proposal to appoint four judges to the Supreme Court. This proposal reflects the correct decision according to the three parameters that I set as a compass: excellence, balance and diversity.”

He described the list as a “crystal of quality that will add a professional, remarkable force to our senior legal court.”