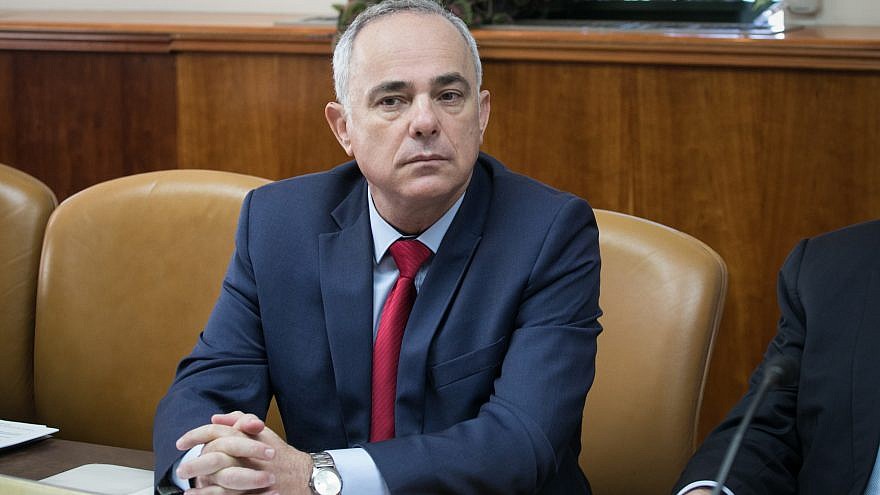 Steinitz said that the Lebanese government has “changed its mind seven times” with regard to its position on the origins of the prospective border.

“Its current position contradicts not only its previous stance but also Syria’s position on the matter,” he said, warning that Lebanon’s inflexibility would spell the end of the negotiations.