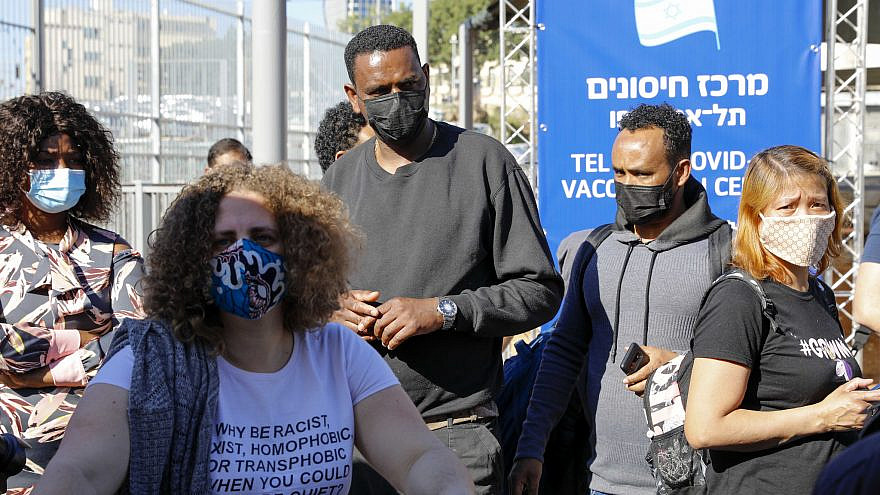 More than 650 foreign nationals received vaccines on the first day of the program, which is being operated by the Tel Aviv-Yafo Municipality and hospital staff from Tel Aviv Sourasky Medical Center.

The vaccinations are being offered free of charge, with the only requirement being the presentation of a passport or visa. Eligible foreigners include those with an asylum-seeker or work visa, as well as any migrant worker who entered the country before March 2020.

City officials made clear that no participant will be checked by immigration authorities.

Speaking to the Associated Press, Tel Aviv municipality spokesman Eytan Schwartz said the next step will be “to vaccinate the illegal or undocumented asylum seekers as well.”

Israeli Prime Minister Benjamin Netanyahu tweeted on Tuesday that non-vaccinated individuals accounted for 97 percent of Israel’s coronavirus deaths over the last month. He did not clarify whether the remaining three percent had received both doses of the vaccine or only one.

As of Wednesday, 3,607,920 Israelis had received the first dose of COVID-19 vaccine, while 2,223,906 have received both shots, according to the Israeli Health Ministry.