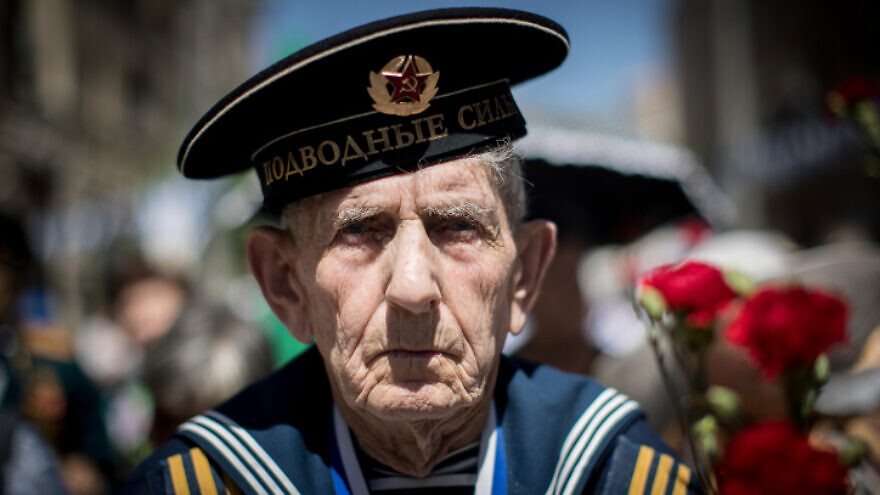 (January 15, 2020 / Israel Hayom) In recent months, Israel and Russia have been forging a unique partnership at the United Nations.

The event will be attended by Auschwitz survivors and Russian veterans who took part in the Soviet military campaign to liberate the camp.

Also attending will be U.N. Secretary General António Guterres, other senior U.N. officials, ambassadors from across the globe, and representatives from pro-Israel organizations.

Danon and Nebenzya will also inaugurate a photography exhibit about the Auschwitz liberation.

“Seventy-five years after the liberation of Auschwitz by the Allied forces, we will commemorate that historic event in the place where the decision was made that paved the path to the establishment of the Jewish state. This is the hour for cooperation” between Israel and Russia, noted Danon.