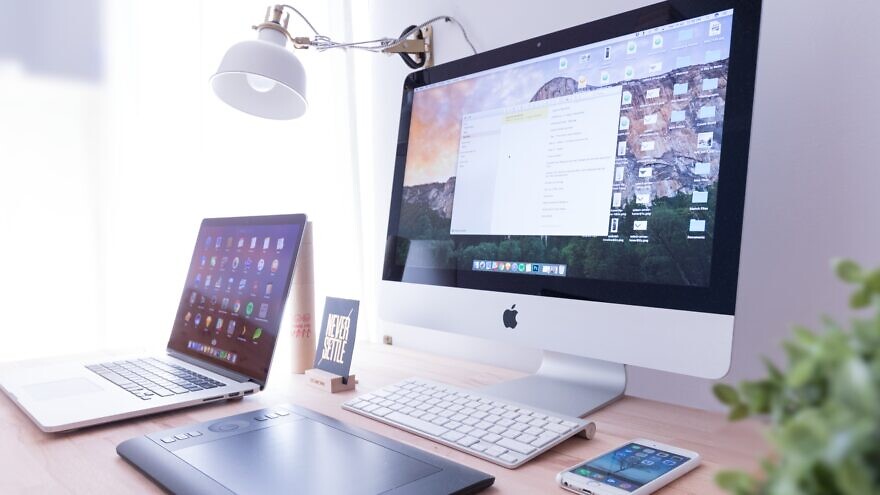 (September 14, 2022 / JNS) According to the fourth annual edition of the Digital Quality of Life Index, Israel has now placed first, beating out 116 other nations and overtaking Denmark after a two-year in the top spot.

The United States is now ranked 12th out of 117, down from fifth last year. Most of the remaining top 10 come from Europe, though Asian powerhouses South Korea (10th) and Japan (eighth) are also there.

Israel’s Internet quality—as seen by speed, stability and growth—ranks 21st globally and is 31% considered better than the norm. Of the five pillars, e-government is where Israel performs the lowest, ranking 33rd. E-infrastructure is ranked 28th and e-security 32nd.