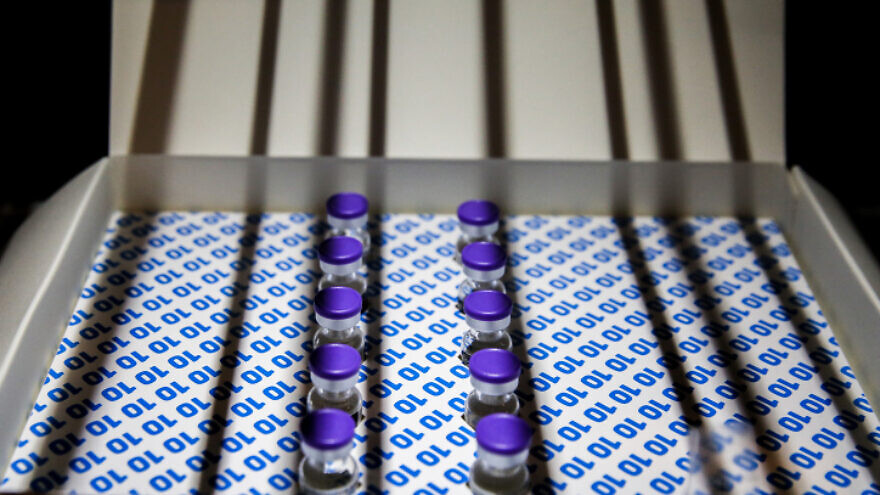 (December 3, 2021 / JNS) Israel announced on Thursday that it was halting mobile-phone tracing and surveillance geared to slow the spread of the new coronavirus variant, dubbed Omicron.

“The authorization to continue the surveillance will not be renewed” after it lapsed at midnight late Thursday, said Israeli Prime Minister Naftali Bennett’s office, attributing it to “up-to-date situational assessments,” reported Reuters.

This decision came a day after Israeli State Comptroller Matanyahu Englman called for the renewed protection of individual rights and three days after the Israeli cabinet approved the return of tracking assistance by the Shin Bet intelligence agency.

“It is very important that even during a pandemic era, Israel and all of the world’s countries safeguard individual rights and act carefully, generously and swiftly,” said Englman.

“The report that I published a year ago contained faults in connection to the efficiency of this tracking,” he added.

The cabinet also decided on new international travel restrictions, according to which all non-citizens have been barred from the country, and Israeli citizens entering the country must enter three days of quarantine, to be followed by a PCR test.

The cabinet also decided to limit gatherings to 50 people, as opposed to 100, per Green Pass ordinances.