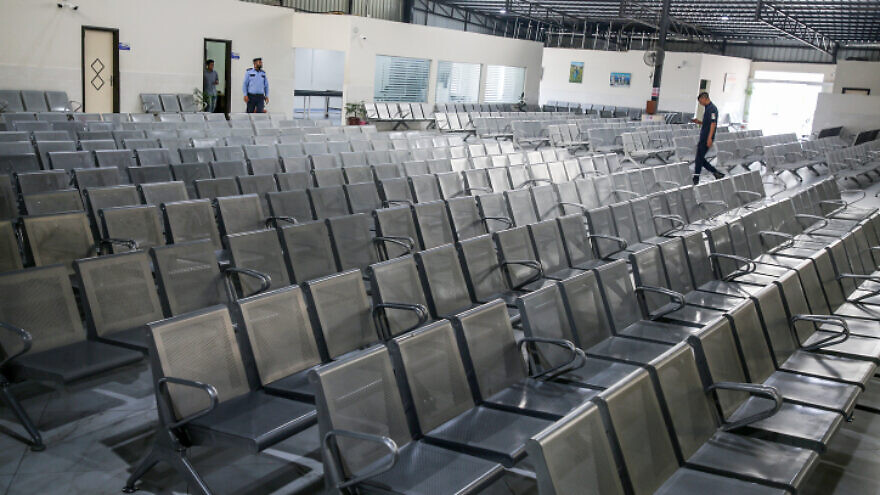 (November 1, 2022 / JNS) Israel has implemented additional security measures for Tuesday’s national election, including a general closure of crossings in Judea and Samaria and the Gaza Strip.

The decision, made during a situation assessment by the defense establishment, comes in the wake of a series of terror attacks across Judea and Samaria, commonly known as the West Bank.

The closures went into effect at 12:01 a.m. local time and will continue until 11:59 p.m., barring any unforeseen security developments, the Israel Defense Forces said in a statement.

There will also be no passage for journalists through the Erez Crossing between Israel and Gaza on Tuesday, with passage resuming on Wednesday in line with regular hours, according to a statement from the Government Press Office.

Five Israeli soldiers were wounded in a terror attack in the Jordan Valley, south of Jericho, on Sunday.

On Saturday night, a 50-year-old Israeli civilian was murdered by a Palestinian terrorist at the entrance to Kiryat Arba.

The shooter, Muhammad al-Jabari, was shot dead by security forces at the scene.