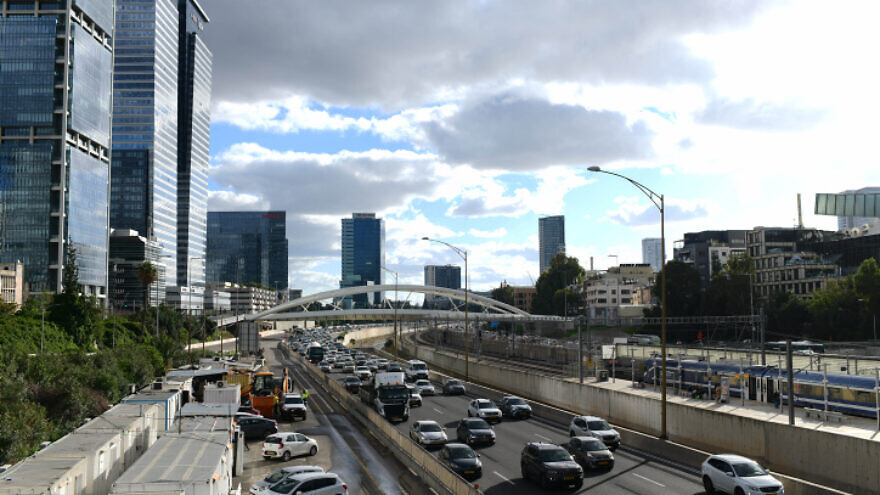 (April 14, 2022 / JNS) Israeli authorities will invest 20 million shekels ($6.2 million) in an innovative autonomous transport pilot program, according to a joint statement released by the Israeli Transportation Ministry and other agencies on Wednesday.

Following the government’s decision to promote a national plan for “smart transportation,” the ministry teamed up with the National Public Transport Authority, the Israel Innovation Authority and Ayalon Highways to unveil an initiative for examining the feasibility of integrating autonomous vehicles in the public transportation system.

According to the statement, in the first phase of the pilot, “the Israel Innovation Authority will issue a call for proposals for technologies for autonomous buses. The companies accepted will receive a grant, and be required to perform a series of pilots looking at operational technological feasibility.”

In the second phase, companies that successfully completed phase one, and were able to meet the necessary regulatory approvals, “will receive a license to operate independent public transport services on public roads from the National Public Transport Authority—including passenger transport,” said the statement. “This means that within two years, Israelis will be able to board autonomously operated bus lines and enjoy the use of this groundbreaking technology.”

This is to enable companies that complete the program to commercially operate public transportation services in Israel within two years.

There are more than 600 Israeli startups in the field of smart transportation and more than 20 development centers for autonomous car manufacturers and their suppliers, the statement said.

It noted that in March 2022, an amendment to the country’s Traffic Ordinance was approved that allow for the commercial operation of an autonomous vehicle without a driver.