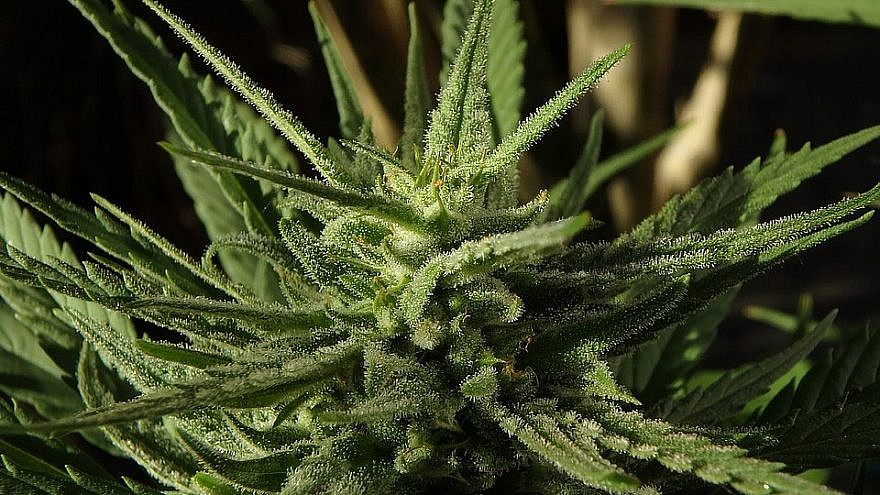 According to authorities, the suspects included doctors legally authorized to issue such permits, who sold them on Telegram.

“The undercover investigation discovered a network of doctors and brokers who worked to illegally issue licenses in exchange for thousands of shekels per license,” said Eran Shefi, chief of the Lahav 433 cybercrime unit, which spearheaded the probe.

With the permits, customers were able to buy medical marijuana from authorized pharmacies. Police added that drug dealers obtained cannabis from the network for resale.

Overall, the illegal operation generated an estimated $5 million, according to Lahav 433.

Medical cannabis to treat certain illnesses has been available to permit holders in Israel since the 1990s. Recreational use of marijuana remains illegal, although it was partially decriminalized in 2017, with first-time offenders being subject to fines and treatment rather than criminal charges.