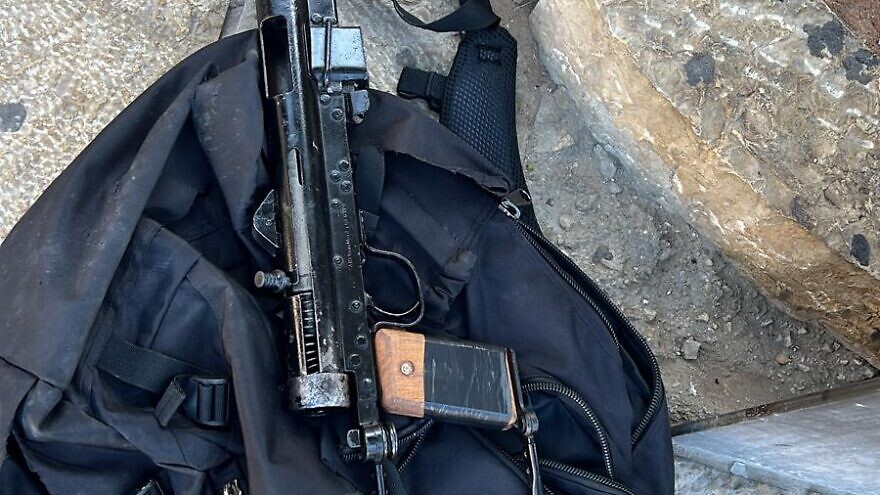 (September 8, 2022 / JNS) Israel Police captured a Palestinian man from Nablus on Thursday before he could launch a terror attack in Tel Aviv.

The man was stopped and searched near the Clock Tower at the north end of Yefet Street in Jaffa after attracting suspicion. He was found in possession of an AK-47 automatic rifle and two explosive devices.

The suspect was reported as being in Israel illegally.

“I saw the cops talking to a man and within seconds he was on the ground,” an eyewitness told Ynet. “They started shouting to people to move away quickly. It was a scary moment,” he said.

Earlier on Thursday, a Palestinian man was shot dead near Ramallah after attacking an Israeli soldier with a hammer, according to the Israel Defense Forces. 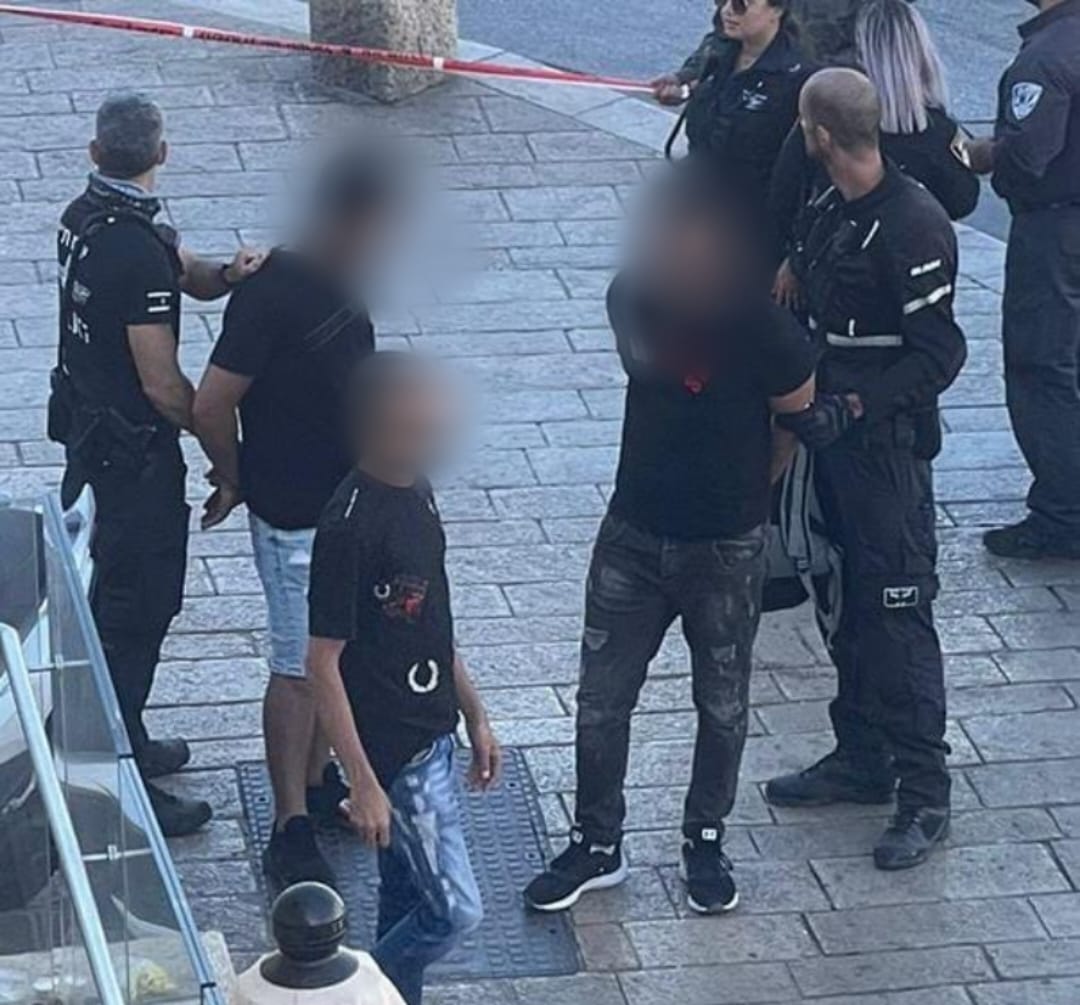