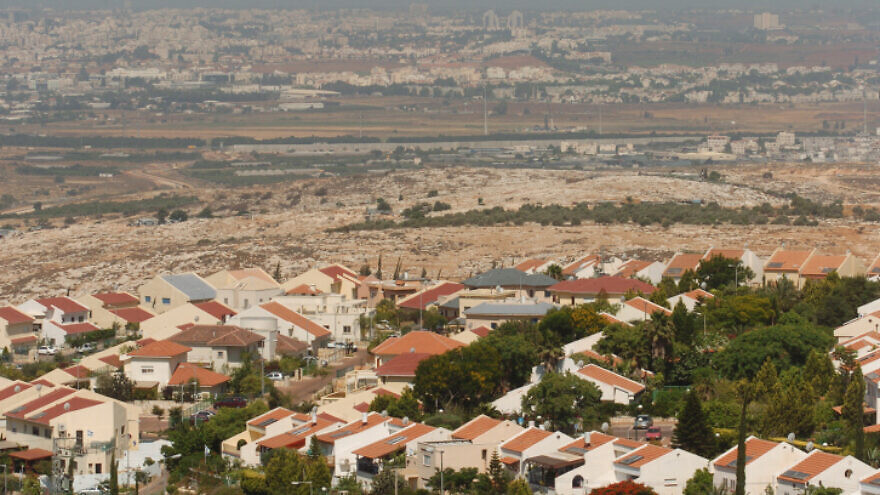 (May 11, 2022 / JNS) The Israel State Comptroller’s annual report, released on Tuesday, contained a number of warnings regarding the security of communities in the Seam Zone, east of the Green Line and west of the security barrier.

The report found that 17 communities qualified to have their own security fence do not have one, and of 104 communities that do have welded fences, 14 were declared to be faulty by a military security coordinator. Another 28 said their fences were of low quality, according to Kan News.

Other communities possess inadequate patrol routes for security vehicles, as well as inadequate security lighting and guard huts, according to the report.

In addition, the Israeli military’s Home Front Command was supposed to have received a budget of 54 million shekels ($15.8 million) for a program to improve security for Israeli communities in northern Israel, but it only received 34 million shekels ($9.9 million), the report found.

The plan to address security gaps for communities in Judea and Samaria was not discussed by the Security Cabinet and received no budget at all, the report said, despite the area being under the highest threat and requiring 470 million shekels’ ($137.6 million) worth of investment in security projects.

The report also highlighted a problem with the emergency communications systems that link civilian security organizations in Judea and Samaria to the military. The faults, the report warned, could delay the response of security forces during an infiltration incident, and harm coordination between them “to the point of endangering human lives.”

The report stated the IDF also had not provided a sufficient number of encrypted radio devices to civilian security guards in the communities, meaning that they will not be able to coordinate their movements with security forces during emergencies.