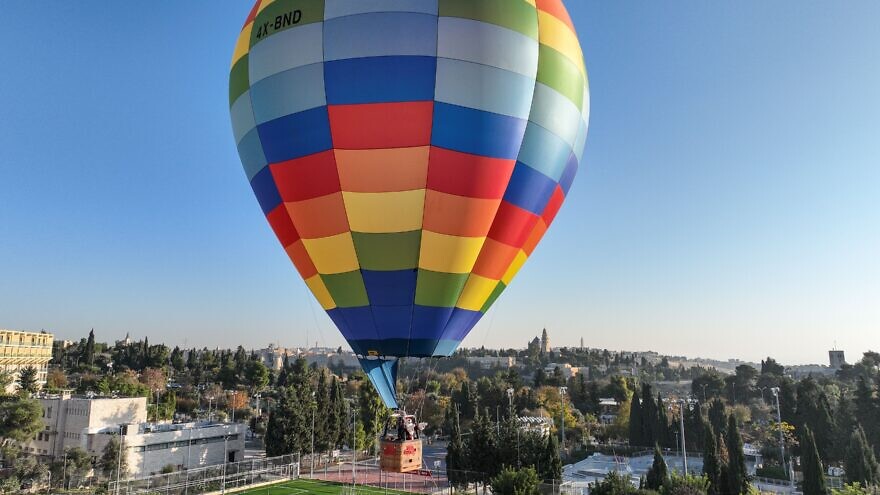 He also released a holiday video from Nazareth, in northern Israel, where Christians believe Jesus spent his childhood.

Some 120,000 Christians are expected to arrive in Israel for the holiday period.

Overall, incoming tourism in 2022 is projected to reach about 2.6 to 2.7 million entries, still short of pre-pandemic record levels (4.55 million tourists in 2019).

The number of Christians in Israel grew by 1.4% in 2020, reaching 182,000 people with 84% saying they are satisfied with life in Israel, according to the Central Bureau of Statistics (CBS).

According to Israel’s Ministry of Foreign Affairs, the Christian communities in Israel can be broken into four main categories: Chalcedonian-Orthodox (Eastern Orthodox such as the Greek and Russian denominations); non-Chalcedonian Orthodox (Armenian, Coptic, Ethiopian and Syrian); Roman Catholic; and Protestant.