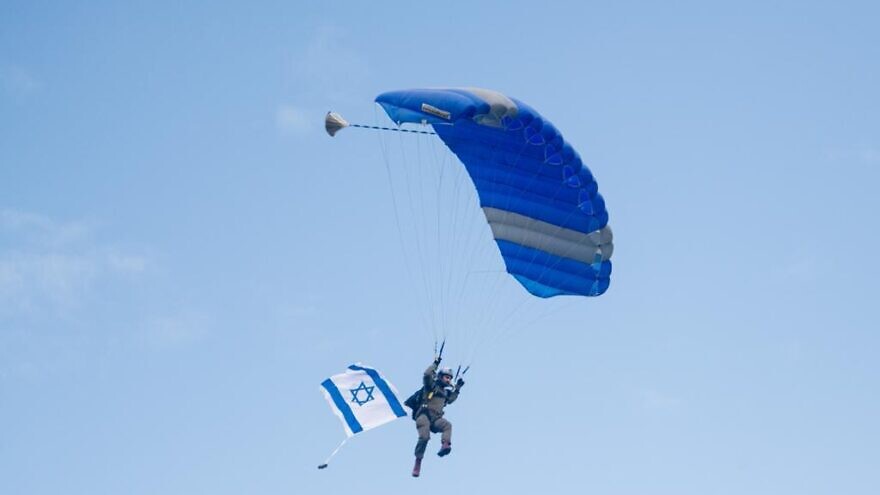 (July 1, 2022 / JNS) For the fourth consecutive year, JNS.org earned Rockower Awards presented by the American Jewish Press Association at its annual journalism contest for work done in 2021. And this year, it was a slew of them—nine in total, topping the two, four and eight awards in prior competitions.

Awards were handed out at a ceremony at the Georgia Aquarium in Atlanta, part of a three-day conference from June 27 to June 30. Next year’s event is planned for New Orleans.

JNS swept the Louis Rapaport Award for Excellence in Commentary with winners in all three slots. Columnist Ben Cohen got first place for a total of three columns that ranged from one on French political candidate Éric Zemmour to fighting stereotypes in Jewish sports. CEO and Jerusalem bureau chief Alex Traiman received second place for columns on U.S.-Israel relations and Israeli politics. And columnist Ruthie Blum won an Honorable Mention for writing about vaccine denial, the Knesset and Mahmoud Abbas, head of the Palestinian Authority, with blood on his hands. 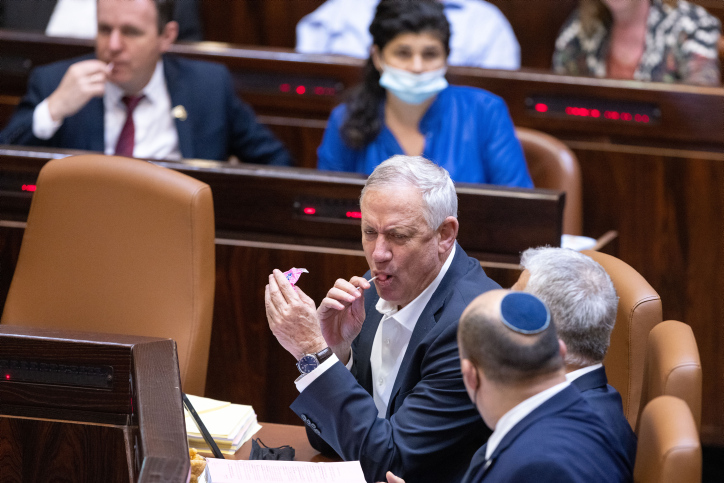 Israeli Defense Minister Benny Gantz sucks on a lollipop while talking to Prime Minister Naftali Bennett and Foreign Minister Yair Lapid during a plenum session and a vote on the state budget at the Knesset in Jerusalem, Nov. 3, 2021. Photo by Olivier Fitoussi/Flash90.

Jerusalem correspondent Israel Kasnett took home second place in the Award for Excellence in Writing About Jewish Heritage and Jewish Peoplehood in Europe for a three-part series of stories on the Babi Yar and the Babyn Yar Holocaust Memorial Center written in the fall of 2021. It is his first Rockower Award. 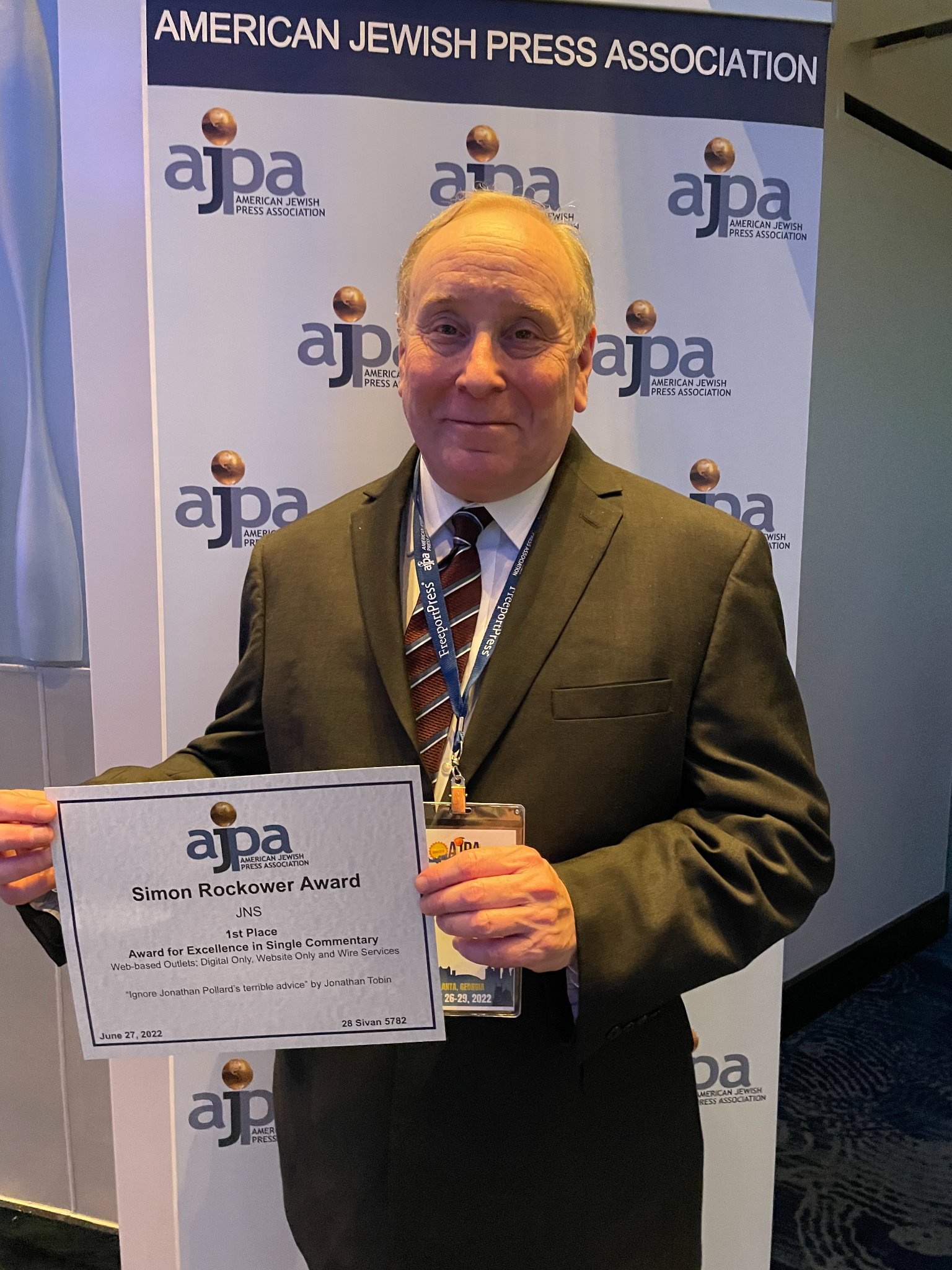 Former news editor Sean Savage got second place in the ORT Award for Excellence in Education Reporting for his March 4 story, “Hillel reinvents itself to face dual challenges of pandemic and anti-Semitism.” It is the second Rockower Award of his career, followed by his first last year.

Longtime freelancer Deborah Fineblum won second place in the Excellence in Writing About Jewish Thought and Life category for her Aug. 13 piece, “Jews worldwide join Israel’s farm families for challenges and blessings of ‘shmita’ year.” It was the third year in a row that she won a Rockower.

Freelancer Howard Blas received second place in Excellence in Writing About Sports for his May 24 story, “At 73, legendary NHL announcer Sam Rosen is still calling the plays.” This is the second consecutive year he has taken home a Rockower Award. 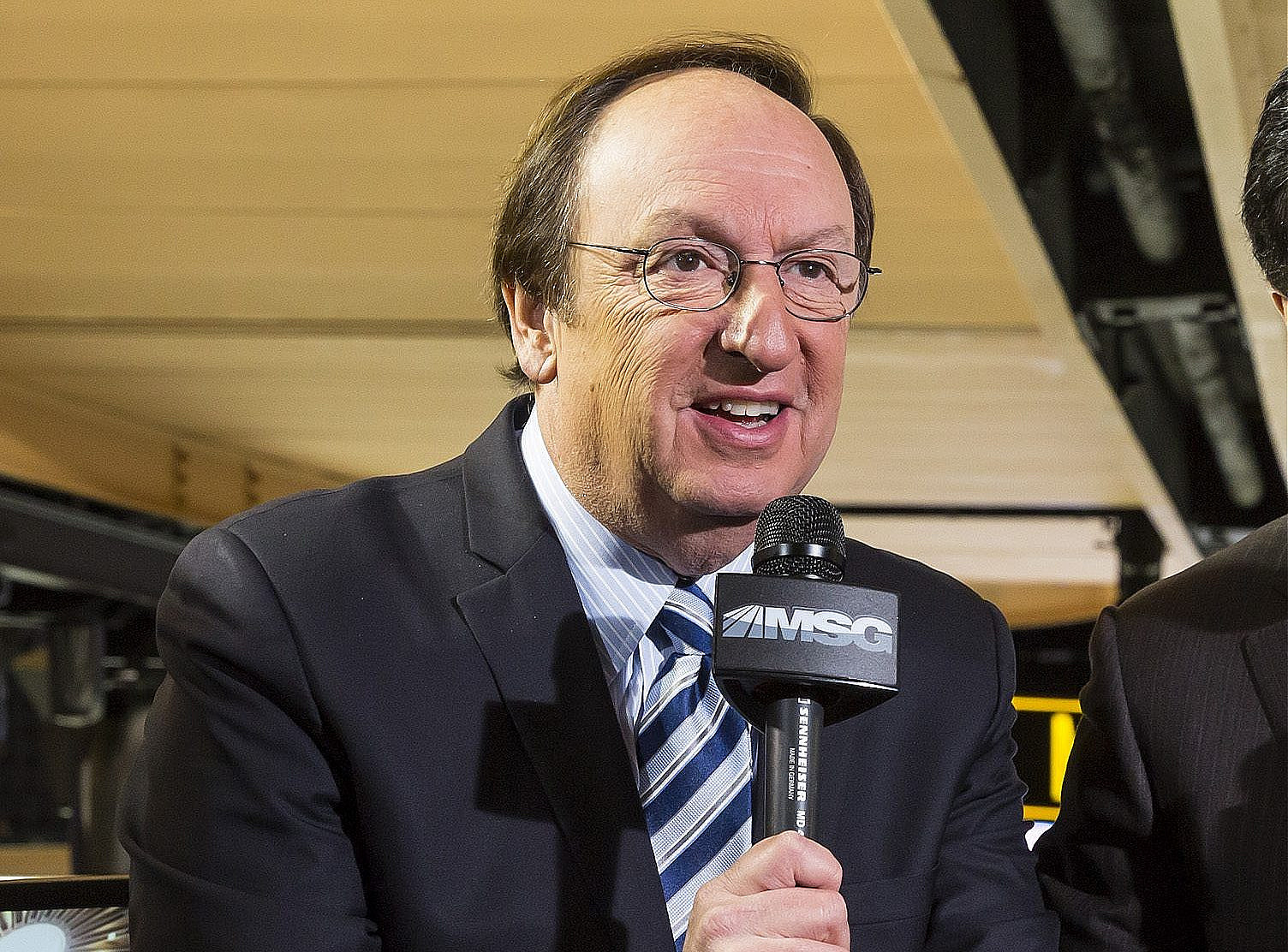 In the 2021 Pennsylvania Press Club/National Federation of Press Women contest, JNS managing editor Carin M. Smilk earned first place in the personal essay category, which was submitted to the national-level competition in Fargo, N.D., where it earned an Honorable Mention. She won third place in the religion category in the Pennsylvania competition.