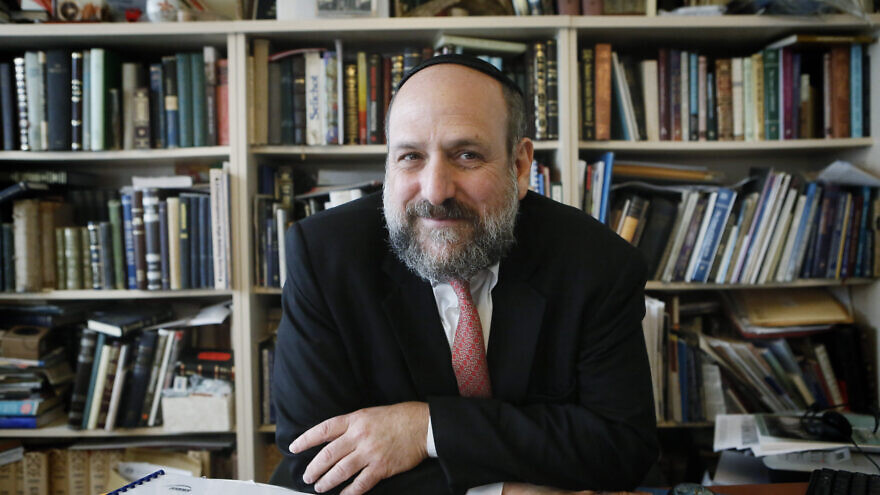 (July 3, 2020 / JNS) It was another big year for JNS at the American Jewish Press Association’s 39th annual Simon Rockower Awards for excellence in Jewish journalism.

The award is named for the late author and Jerusalem Post editor, and honors the top regular opinion columnist in Jewish journalism.

Tobin earned it for three of his columns published in 2019.

These included “What if there’s no way to stop another synagogue shooting?” about the aftermath of the attack in Poway, Calif.; “Do the Jews really need their own Nobel Prize?” about the awarding of the Genesis Prize to Robert Kraft; and “The cost of censorship on Facebook,” about efforts to force the social-media giant to censor ads and posts. 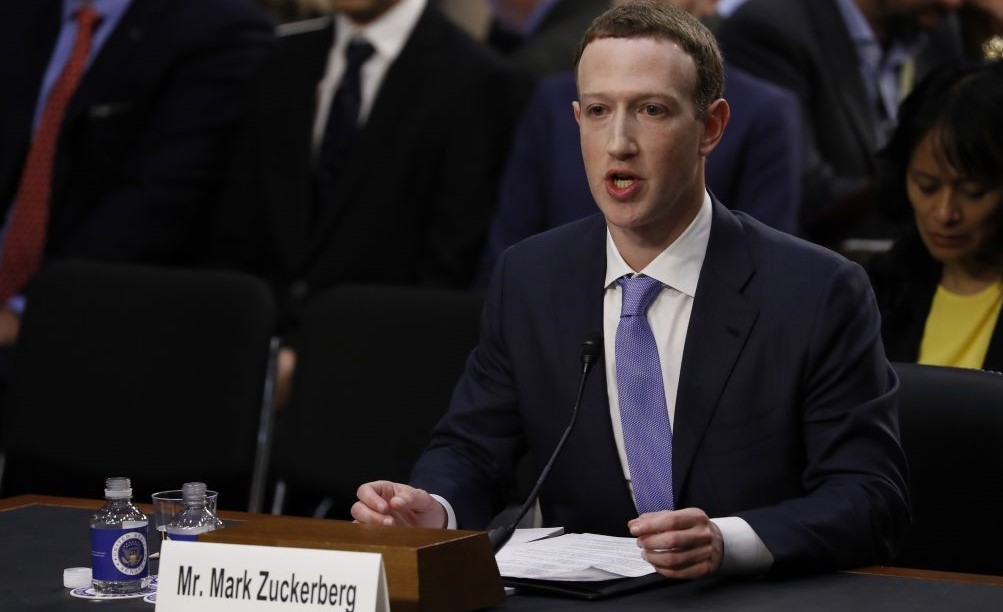 This was Tobin’s 17th lifetime Rockower award and the ninth time he has won the Rapaport Award for Commentary.

Also recognized for the Rapaport Award was JNS columnist Ben Cohen, who won honorable mention in the same category for three of his columns: ‘Anti-Zionism without the hyphen;’ “The Christchurch mosque massacre and the changing face of extremism,” and “Who, me? A racist?”

JNS freelance writer Deborah Fineblum garnered an honorable mention in the David Frank Award for Excellence in Personality Profiles” for “Meet Michael Schudrich: Rabbi to Poland’s Jews, the living and the dead” about the American-born chief rabbi of Poland.

JNS was also tapped for an honorable mention for comprehensive work in the Best Website category. The judges’ comments included: “Lots of places to keep reading, to find relative content all the while with a nice and clean design.”

The awards were distributed during a virtual ceremony rather than at the AJPA’s annual conference, which was canceled as a result of the global coronavirus pandemic.

JNS managing editor Carin M. Smilk earned second place in the environmental category in the 2020 Pennsylvania Press Club/National Federation of Press Women annual journalism competition for “A bee-keeping rabbi explains what the buzz is all about.” She also won second place in the religion category for “The power of young people: Skokie teens take proactive steps to introduce Judaism to peers.”

That awards ceremony also took place virtually due to the pandemic.