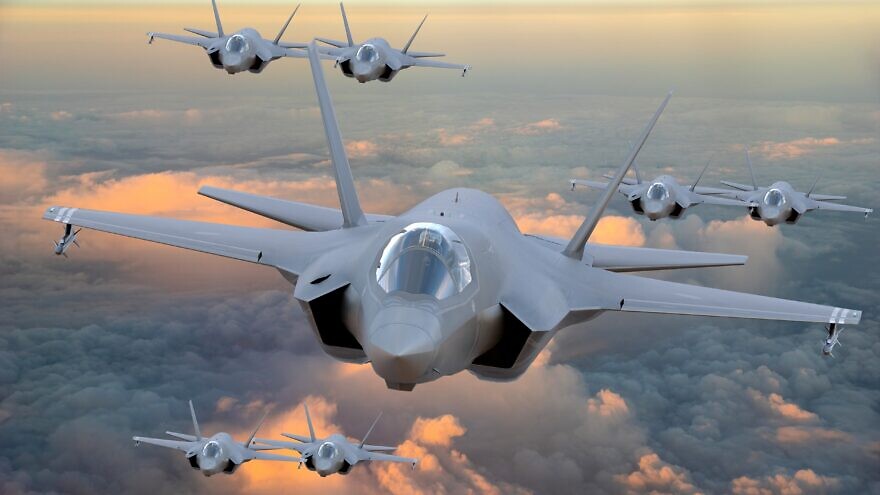 It involved F-35 jets from the IAF’s 116th (“Lions of the South”) and 140th (“Golden Eagle”) squadrons, the Italian 13th Squadron, and the IAF’s Nachson 122nd squadron, which flies special mission aircraft with advanced intelligence-gathering and mission-planning capabilities onboard.

The drill helped boost the operational readiness of the IAF’s F-35 squadrons, as well as broaden its capabilities for what the IAF describes as “potential operational scenarios.”

The IAF, like the U.S. Air Force, is currently testing all F-35s in its inventory for a potential seat-ejection issue, though that is expected to be complete within days.

Capt. N (full name withheld,) the exercise leader from the 116th Squadron, told JNS in recent days that hosting an international drill of this nature in Israel places the IAF “at the forefront of F-35 operators, globally.”

“It is an opportunity to reflect our strengths together with a chance to get to know and learn about our partners in the international arena,” he stated.

The joint exercise and its complex missions are a testament to the strong Israeli-Italian military relationship, which is continuing to grow stronger, said Capt. N.

Israel’s role in such an international coalition ultimately strengthens national security, he added. 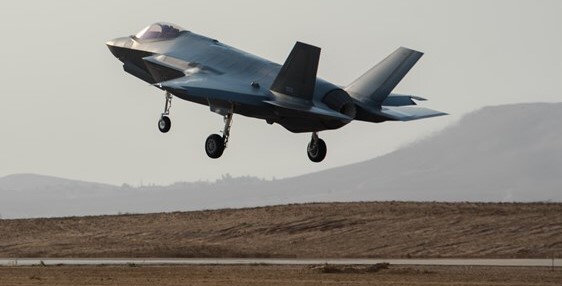 In the first flight of the exercise, he recounted that “we drilled war scenarios in which an array of international planes flies into the depth of enemy territory in order to conduct a complex mission.”

On the second flight, the aircrews held a “fundamentals” exercise, which is less familiar to the Italian pilots. This involved low-altitude flights, attack sorties and close air combat.

“The joint learning found expression in all of these stages. Every side expressed its perspective on the mission implementation, and together as a group, we moved forward throughout this week,” said the IAF officer.