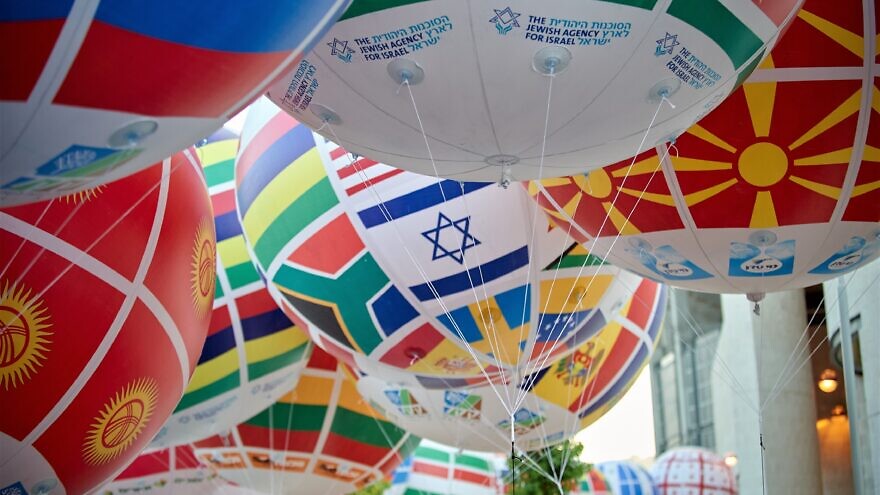 The Maccabiah serves as a way to show athletes and the world the State of Israel in all its glory. Credit: Konstantin Goldenberg/Shutterstock.
Republish this article
1012 WORDS
Spread the word.
Help JNS grow!
Share now:

(July 21, 2022 / JNS) Bringing more than 10,000 Jewish athletes from 80 countries to compete in 42 sporting events all around Israel for the Maccabiah games is an impressive feat. Returning these athletes to their home countries as ambassadors and spokespeople for the State of Israel is a process that takes planning, coordination and a person like Hillel Akotonas.

The 21st Maccabiah—the biggest sporting event in Israel and reportedly the second-largest in the world (“The Jewish Olympics”)—opened on July 12 and will conclude on July 26. When the athletes aren’t competing in their sports or curiously checking out such popular events as the cycling or motocross competitions, cricket in Lod, badminton at Daliyat el-Carmel in the Haifa District, equestrian competitions in Sharona in northern Israel near Tiberias or the highly anticipated men’s soccer or wheelchair basketball finals, they can choose from a smorgasbord of options for seeing and experiencing the Jewish homeland.

“The event is more than a sports event—it is mainly an educational event, it is a Jewish event. We are trying to connect or reconnect with Diaspora Jews all over the world. It is important not to break their contact with Israel since 50% of Jews are not living in Israel,” recounts Akotonas, who is already looking ahead to the athlete’s return home. “They will be our ambassadors and represent Israel.”

Akotonas is a logical choice for the job. He has 30 years of experience working as a tour guide, manager and operator for such companies as the Tlalim Group and Egged Tours, and formerly served as an internship adviser in the Department of Hotel and Tourism Management-Guilford Glazer Faculty of Management at the Ben-Gurion University of the Negev, where he also lectures.

He says he was not concerned about coordinating an event of this magnitude. A few years ago, he organized a 6,000-person event for the WSP Insurance Company that utilized “100 busses and all of Jerusalem and Tel Aviv’s hotels.” 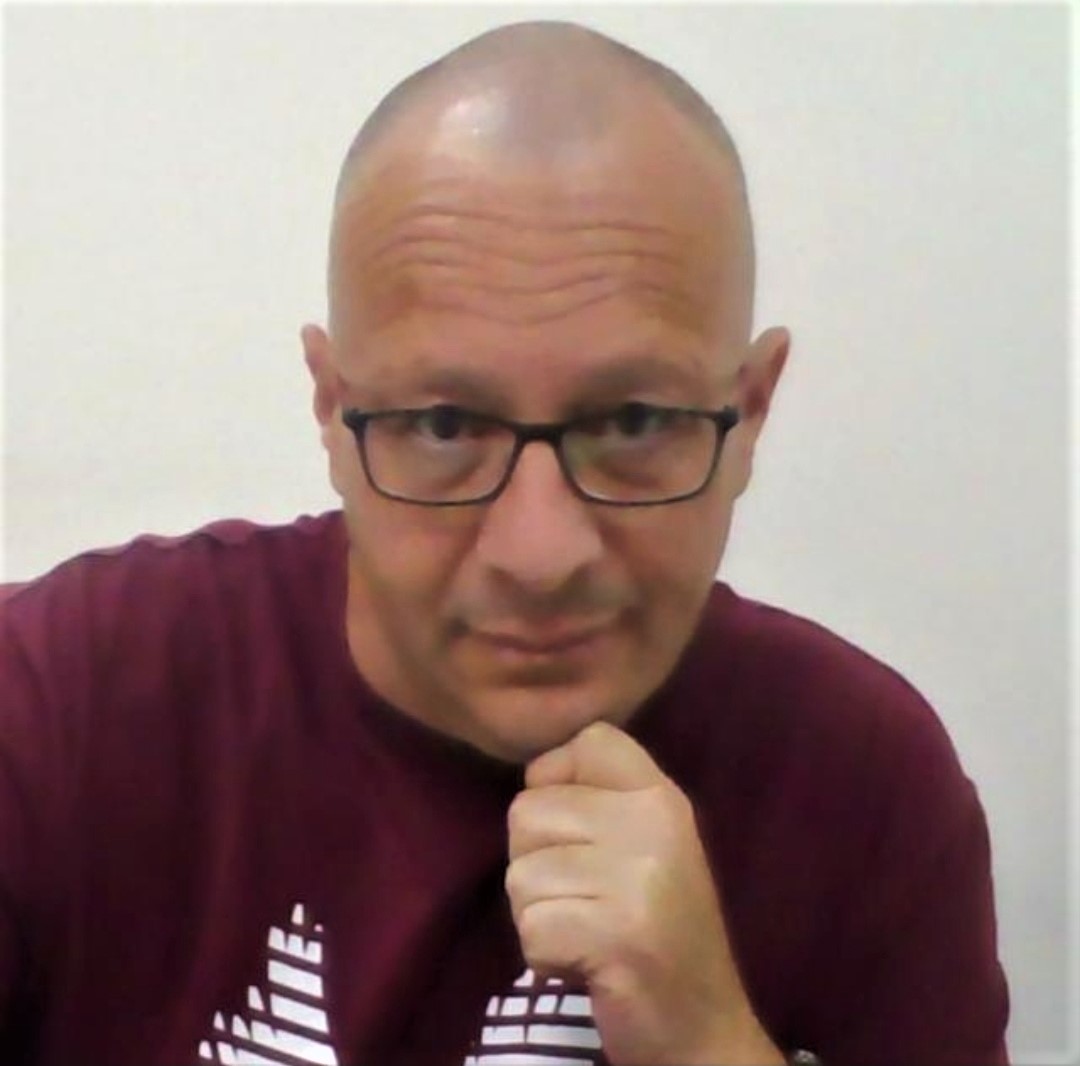 “It was one of the biggest events since the creation of the State of Israel,” he quips.

The Maccabiah planning committee approached Akotonas. “They called me and said, ‘you did this before!”

Akotonas has been working on what he describes as this “enormous project” for the six months leading up to the Maccabiah. He is working with a team of 90 tour guides to bring every part of Israel to the athletes (and the athletes to every corner of Israel).

He acknowledges that many competitors in the juniors, open and masters divisions have been to Israel before, and may say: “We know Israel, and we don’t want to go on trips.”

“Therefore,” he says, “we try to give them as many possibilities so they will want to go.”

Akotonas and his team are offering more than 100 trips open to everyone by signing up. Each delegation head received a list of trips in May to share with their team members. Adults can sign for including the famous food and market tours through the Yalla Basta Company. Juniors participate by team with 25 unique tours being offered just to them, including kayaking in the Jordan River and whole-day raft-building in the Kineret (Sea of Galilee). Some people sign up at the last minute, once athletes are teams lose and are out of the competition.

‘Part of the heritage of the Jewish people’

As Akotonas prepared for the arrival of the athletes, he stepped back to consider basic ideas and concepts he has learned about tourism “This Maccabiah, we are making a big effort to do what we learn from my teacher, Professor Yaniv Poria [at Ben-Gurion University]—to acknowledge that tourism is a need—it comes from the inside, and we have this need our whole lives.”

Poria, a professor in the Guilford Glazer Faculty of Business and Management in the Department of Hotel and Tourism Management at Ben-Gurion University, adds: “The Maccabiah is not just a sports competition; it is an event that is part of the heritage of the Jewish people.”

He goes on to explain that “when we watch the Maccabiah competitions, we do not do so in the expectation of seeing world records. When we watch the incoming delegations, it is an event of a Jewish nature. Even the athletes who come here are not only interested in competing but in getting to know other Jewish athletes, and getting to know the country and its inhabitants. This is where the tourist experience comes in. The competing athletes are becoming tourists who are not only interested in seeing the country but also feeling it.” 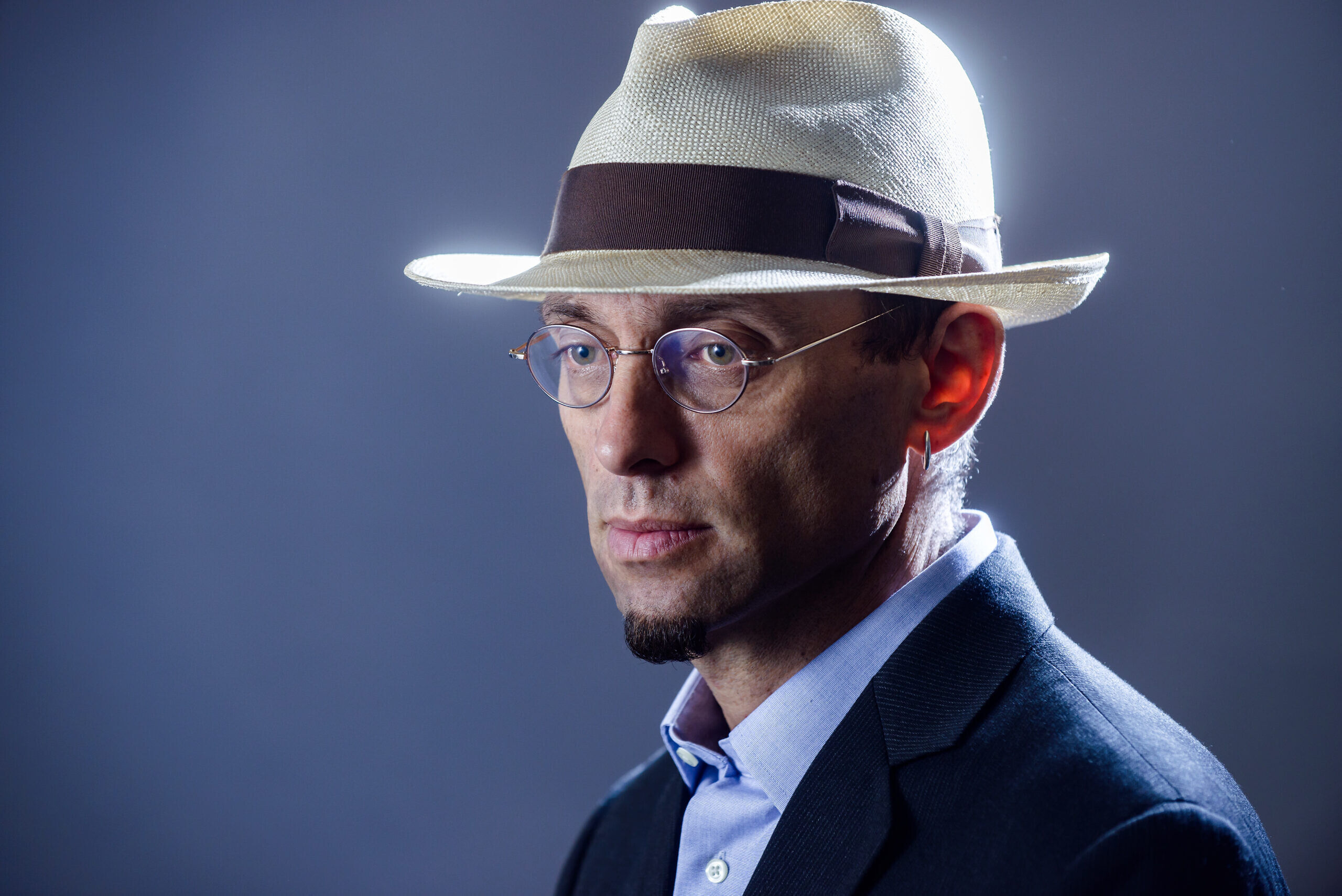 Michelle Kuvin Kupfer, who competed in the 1981 Maccabiah, returned this year to compete with her former team and celebrate their 40th-year reunion. She is also making a documentary—“Parting the Waters: The Story of The Maccabiah Games”—to tell the dramatic, inspiring and often not well-known stories of the Maccabiah, first held in 1932, years before the establishment of modern-day Israel in 1948.

She notes that returning home as an educational ambassador for Israel has always been part of the mission of the Maccabiah.

“The Maccabiah games started in 1932 due to Jews not being able to compete in sports competitions. Their goal from the start was to come up with a way to allow athletes to experience international sporting events, but to also act as a form of international recognition of the Jewish National Homeland through education and travel within the country,” she explains.

“Education and sport have always been the combination of the Maccabi philosophy and their success. Athletes from all countries try to incorporate education about Israel with their experience at the games through strengthening Jewish identities,” she notes, “and instilling a passion and knowledge necessary to advocate for Israel.”