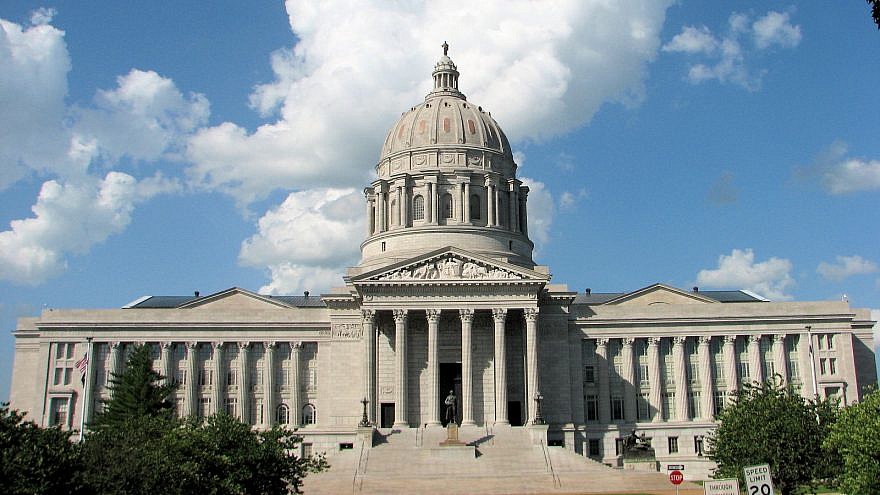 (May 10, 2021 / JNS) Missouri’s state legislature passed a bill on May 7 that would provide vouchers in the form of scholarship dollars for children to attend the school of their choice, including Jewish day schools.

The legislation will create a tax-based scholarship program from which individuals and businesses can direct a portion of tax payments donations to nonprofit scholarship organizations. That money would then be distributed to students in Missouri’s nonpublic schools. Priority for the funding will be given to individuals based on income eligibility and/or students having educational challenges that require an IEP (Individualized Education Plan).

Rabbi Shlomo Soroka, director of government affairs for Agudath Israel of Illinois and a former Missourian who has also led the organization’s efforts in that state, said “we were pleasantly surprised.” Noting that the bill had been in committee for quite some time with no movement, he acknowledged that “we were fearful it was going to die there, and then yesterday, in a matter of hours, it was voted out of the committee, released to the senate floor, voted on and passed.”

Not all Jewish groups, however, celebrated the legislation.

Proponents of voucher programs maintain that where a child goes to school should be a decision left to parents and not the state.

Missouri is the latest state to take action on school choice measures. In recent weeks, legislators in Florida and Indiana have voted to expand their own school-choice programs.

Similar to those states, the Missouri legislation is awaiting the governor’s signature.