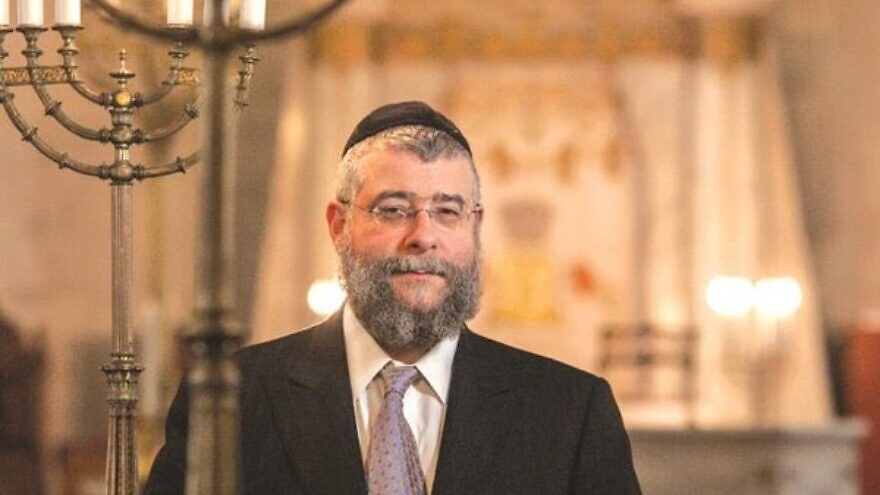 (June 7, 2022 / JNS) Moscow’s Chief Rabbi Pinchas Goldschmidt said he was pressured by Russian authorities to support the country’s war in Ukraine and decided to leave the country instread.

According to tweets by his daughter-in-law, journalist Avital Chizhik-Goldschmidt, the rabbi was “put under pressure to publicly support the ‘special operation’ in Ukraine—and refused.”

She said Goldschmidt and his wife, Rebbetzin Dara Goldschmidt, flew to Hungary two weeks after the Russian invasion.

Chizhik-Goldschmidt also tweeted that after traveling to Eastern Europe to fundraise for refugees, he then traveled to Jerusalem, where his father had been hospitalized.

Goldschmidt, who served as a rabbi in Moscow for the last 33 years, is also president of the Conference of European Rabbis.

Can finally share that my in-laws, Moscow Chief Rabbi @PinchasRabbi & Rebbetzin Dara Goldschmidt, have been put under pressure by authorities to publicly support the 'special operation' in Ukraine — and refused. pic.twitter.com/Gy7zgI3YkJ