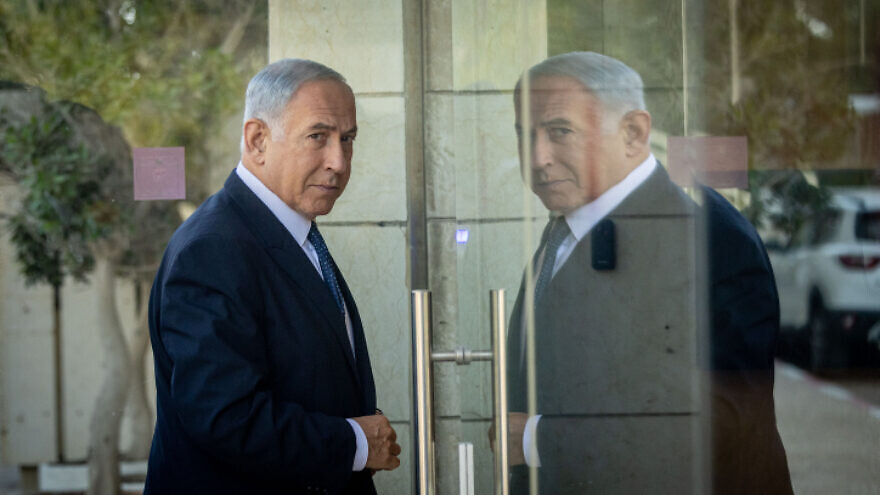 According to Israeli media, UTJ head Yitzchak Goldknopf will oversee the Construction and Housing Ministry and UTJ MK Moshe Gafni will chair the Knesset Finance Committee.

The party will also receive control over the Jerusalem Affairs and Heritage Ministry.

Netanyahu has until Dec. 11 to finalize a coalition, though he may ask President Isaac Herzog to grant a two-week extension.

UTJ said that while it had agreed with Likud on the allocation of roles in the prospective government, a follow-up meeting would be held on Wednesday to discuss other “fundamental issues.”

The party also signaled that Netanyahu would indeed ask Herzog for an additional 14 days to negotiate with his partners.