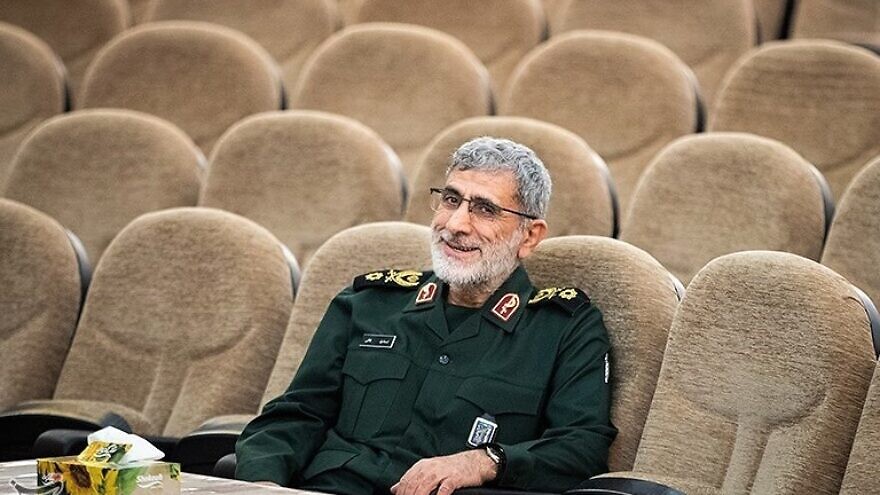 (January 21, 2020 / MEMRI) Newly appointed Quds Force commander Brig. Gen. Esmail Ghaani said on Monday that his predecessor in the role, Maj. Gen. Qassem Soleimani, had been killed by the United States “in the most despicable way,” and vowed that Iran would strike his enemy in “a heroic way.”

Ghaani’s remarks came during his inauguration as the new commander of the Islamic Revolutionary Guard Corps’ Quds Force, in a ceremony attended by Soleimani’s family and officials from Iran’s armed forces. Excerpts from his speech were broadcast on Iran’s Channel 1.

In refusing to face Soleimani in the battlefield, said Ghaani, Americans had not behaved like “real men,” adding that Iran’s efforts to strike back at Soleimani’s enemy would be aided by the efforts of “all free men around the world who wish to avenge his blood.”

Soleimani was killed on Jan. 3 at the Baghdad Airport in a U.S. airstrike.