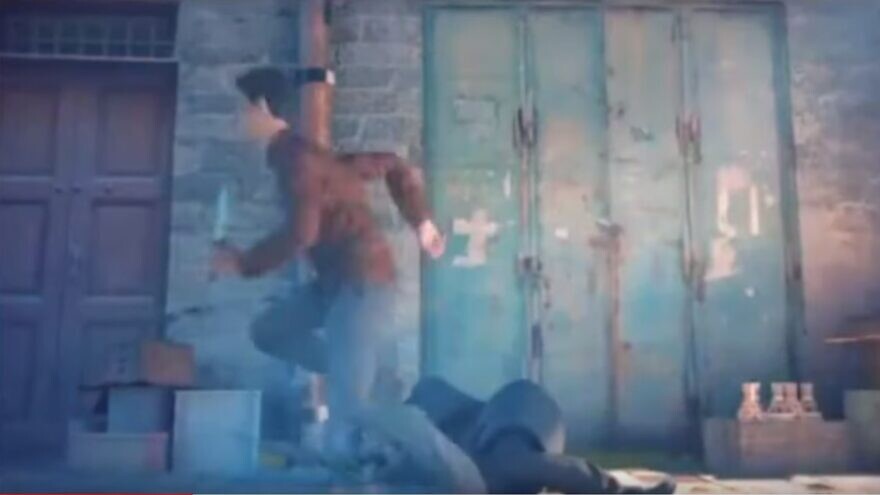 (June 22, 2020 / JNS) The social-media platform TikTok is a growing hotbed of extreme anti-Semitism, according to a new report.

Led by researchers Gabriel Weimann, a professor of communication at the University of Haifa and senior researcher at the Institute for Counter Terrorism (ICT), and Natalie Masri, a research assistant and graduate student at ICT, the “Spreading Hate on TikTok” report scanned the platform for far-right contents by applying a systematic content analysis.

This scan of TikTok videos, conducted from February through May of 2020, revealed 196 postings related to far-right extremism. The most prevalent category of far-right postings on TikTok pertained to anti-Semitism and Holocaust denial, as the study recorded 43 postings of that kind, translating to more than one-fifth of the total posts.

The researchers also discovered 14 postings of Adolf Hitler’s speeches; 11 postings of the “Sieg Heil” victory salute used by Nazis; 17 videos encouraging violence that featured Nazi or neo-Nazi symbols such as the swastika and sonnenrad; and 26 accounts featuring the numbers “88” in their username, the white supremacist numerical code for “Heil Hitler.”

Other extremist posts documented in the study encompassed the far-right ideologies of fascism, racism, anti-immigration, chauvinism, nativism and xenophobia. The postings’ activity ranged from espousing violence to promoting conspiracy theories to glorifying terrorists.

Developed by the Chinese company ByteDance, TikTok allows its 1.5 billion active users to upload up to 60-second lip-synched videos with a variety of creative and interactive features.

Yet the researchers explain that the app “has a darker side,” particularly in regard to TikTok’s popularity among the younger generation. Some 41 percent of TikTok’s users are between ages 16 and 24, and although its Terms of Service prohibit users under age 13, many users who appear in videos are clearly younger. This can create an environment of vulnerability that is exploited by extremist groups.

The app “has a darker side,” particularly in regard to TikTok’s popularity among the younger generation.

“First, unlike all other social media, TikTok’s users are almost all young children, who are more naïve and gullible when it comes to malicious contents,” states the study, which first appeared in the Studies in Conflict & Terrorism journal. “Second, TikTok is the youngest platform thus severely lagging behind its rivals, who have had more time to grapple with how to protect their users from disturbing and harmful contents.

“Yet, TikTok should have learned from these other platforms’ experiences and apply TikTok’s own Terms of Service that does not allow postings that are deliberately designed to provoke or antagonize people, or are intended to harass, harm, hurt, scare, distress, embarrass or upset people or include threats of physical violence.”

Under the study’s methodology, Weimann and Masri first identified TikTok accounts of known extremist groups. They then collected posts that featured hashtags associated with extremist movements. Finally, they examined the aforementioned accounts and posts as well as accounts that showed interest in extremism through liking, commenting or following the accounts.

“While most of the scholarly attention focused on social media has examined content from leading platforms like Twitter, Facebook or Instagram, anti-Semitism and other forms of extremism occurring on platforms like TikTok had gone largely unnoticed until this new study,” said Karen Berman, CEO of the American Society of the University of Haifa. “The insights and data revealed in the report will influentially inform the efforts of social-media platforms, regulatory bodies and the general public to expunge hate and extremism from the internet.”

TikTok got a “C” on the Simon Wiesenthal Center’s recent digital terrorism and hate report card for how well social media and other digital platforms have combated extremism on their platforms.