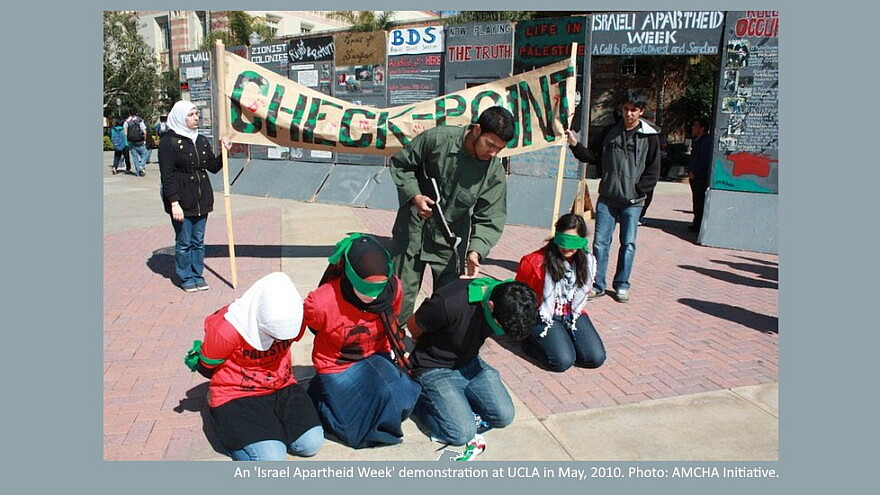 (September 28, 2022 / JNS) Upon learning earlier this month that more than half of those attending American universities have been exposed to BDS messaging, Israel’s Foreign Ministry conducted a survey among students from the United States.

Many students interested in politics expressed support for a boycott of Israel, with private school students and those 30 and older showing relatively high levels of support for one, reported Ynet. The findings startled Israeli officials and demonstrated that the BDS movement has significant clout on college campuses.

According to the survey, 48 percent of students in the United States favor Israel and believe it is a valued ally.

Fifty percent of students said they had a favorable opinion of Israel, as opposed to 36 percent who said the opposite. There is higher support for the Jewish state among Republicans than among Democrats or those who claim to be uninterested in politics.

Older Americans are more likely than younger Americans to view Israel positively. In addition, men are more inclined than women to do so.

Support for Israel is lower among university students than in the overall population of people over 18.

In addition, the ministry said an increasing number of pro-Israel Jewish students are afraid to speak out on campus.