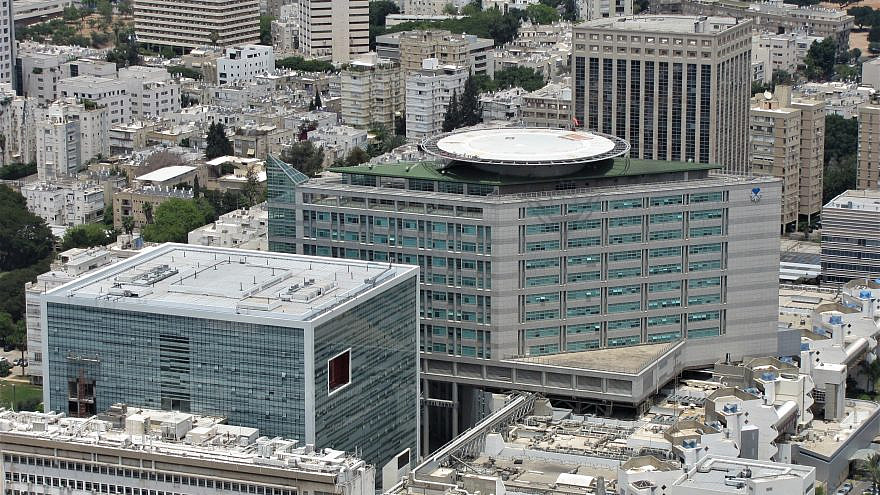 (May 27, 2021 / JNS) The niece of Hamas leader Ismail Haniyeh has reportedly been receiving treatment at Tel Aviv Sourasky Medical Center, Ichilov Hospital for more than a month, according to a report by Channel 12 on Thursday.

His niece underwent a bone-marrow transplant, according to unnamed sources in the report. The hospital refused to comment.

She was being treated at the same time that the Hamas terror organization in the Gaza Strip was firing thousands of rockets at Israeli population centers during the recent 11-day conflict.

Haniyeh resides in Qatar. Early this month, he claimed “victory” over Israel in the latest conflict, named “Operation Guardian of the Walls” by the Israel Defense Forces.

In 2014, the daughter of Haniyeh was treated in an emergency situation at the Tel Aviv hospital, and his mother-in-law has received medical treatment in Jerusalem. And in 2013, Haniyeh’s granddaughter was also treated in Israel.