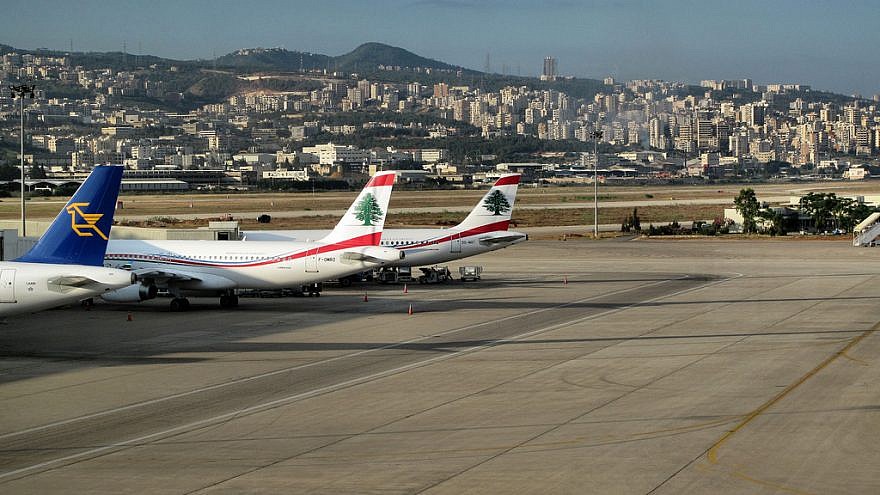 (December 12, 2022 / JNS) In a situation akin to its actions in Syria, Israel said on Saturday that it would destroy the Beirut airport if the terminal became a conduit for Iranian weapons smuggling, the Arab daily publication Asharq Al-Awsat reported.

According to Israeli political sources in Tel Aviv, Israel was aware of an “Al-Arabiya Channel” story concerning Iran’s plans to exploit a new smuggling tunnel for its weapons through Beirut following the failure of the corridor through Damascus.

The sources said Israel is looking into Tehran’s plan to transport weapons into Beirut via civilian flights. They verified that Israel’s recent increase of air attacks on Syria had effectively blocked most Iranian weapons-smuggling efforts to its armed militias in Syria and to Hezbollah in Lebanon, and damaged several Iranian air bases on Syrian territory. The sources also emphasized that Israel will not tolerate the transport of Iranian weaponry through the Beirut airport, threatening punitive military strikes if the terminal there is utilized for the delivery of Iranian munitions.