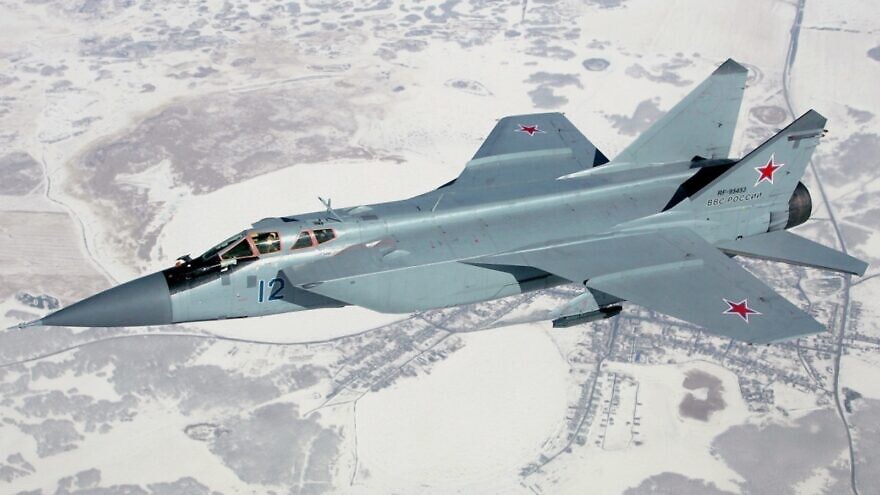 The forces are headed to the Hmeimim Air Base southeast of the city of Latakia, Syria, and will take part in exercises in the Eastern Mediterranean.

Rob Lee, a military expert at the Foreign Policy Research Institute, told Reuters that Russia sent fighter jets with Kinzhal missiles for the first time last year after expanding the runway at the base.

The Russian Defense Ministry announced last month that joint Russian and Syrian air-force patrol missions along the Golan Heights would take place in southern Syria near Israel and over the Euphrates River in northern Syria.

Israeli observers said this represents significant messaging from Moscow over its intentions.