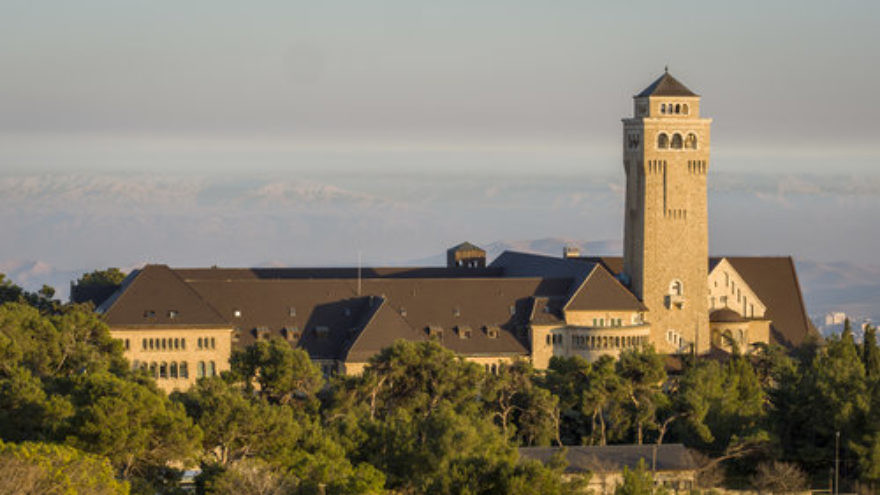 The Israeli government was apparently not pleased by the U.S. response, with a senior Israeli official saying that it is a matter of Israeli sovereignty.

Former President Donald Trump recognized Jerusalem as Israel’s capital in 2017, and since then, Israeli officials have accompanied U.S. officials on visits to eastern Jerusalem.

Biden plans to visit the hospital on Friday and then head to Bethlehem to meet with Palestinian Authority leader Mahmoud Abbas. Biden is expected to offer $100 million in American aid to Palestinian hospitals in eastern Jerusalem, reported Axios on Sunday.