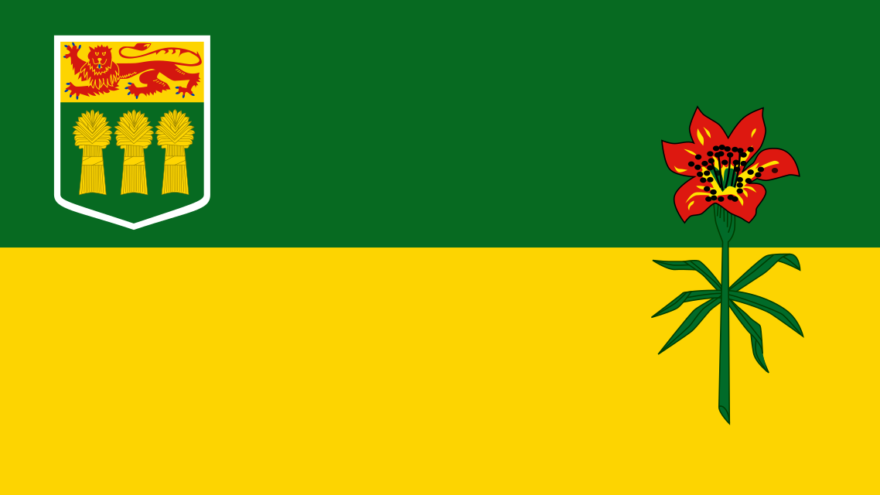 (December 20, 2022 / JNS) The Canadian province of Saskatchewan announced on Monday that it is adopting the International Holocaust Remembrance Alliance (IHRA) working definition of antisemitism in order to enhance awareness and education about the Holocaust.

“During this spiritual holiday season, it’s important to come together in peace,” said Saskatchewan’s Minister of Justice and Attorney General Bronwyn Eyre. “Antisemitism is on the rise and must be condemned, along with all forms of intolerance and hatred.”

The IHRA definition was created in 1998 by former Swedish Prime Minister Göran Persson. It has 35 member countries, including Canada and the U.S. This latest move makes Saskatchewan the fifth Canadian province to adopt the IHRA definition, following Manitoba and New Brunswick.

Saskatchewan’s adoption of the IHRA definition—which recognizes the link between anti-Zionism and antisemitism—was welcomed by Canadian Jewish groups.

“We are thrilled that the Government of Saskatchewan has decided to adopt the IHRA definition,” said Michael Mostyn, CEO of B’nai Brith Canada. “By instituting this key definition, the province provides hope to Jewish Saskatchewanians and all concerned about the current state of antisemitism.”

“Thank you Premier Scott Moe and the Province of Saskatchewan for standing up to anti-Jewish hatred and adopting the IHRA definition of antisemitism,” Koren posted on Twitter. “It has long been our view at Hasbara Canada that universities must also adopt this definition to eradicate antisemitism on campus.”

Friends of Simon Wiesenthal Center for Holocaust Studies President and CEO Michael Levitt stated, “By adopting the IHRA definition, a critical tool that helps institutions recognize and confront antisemitism, the government sends a message to the Jewish community in Saskatchewan and across Canada that it is a committed ally in the fight against Jew-hatred.”