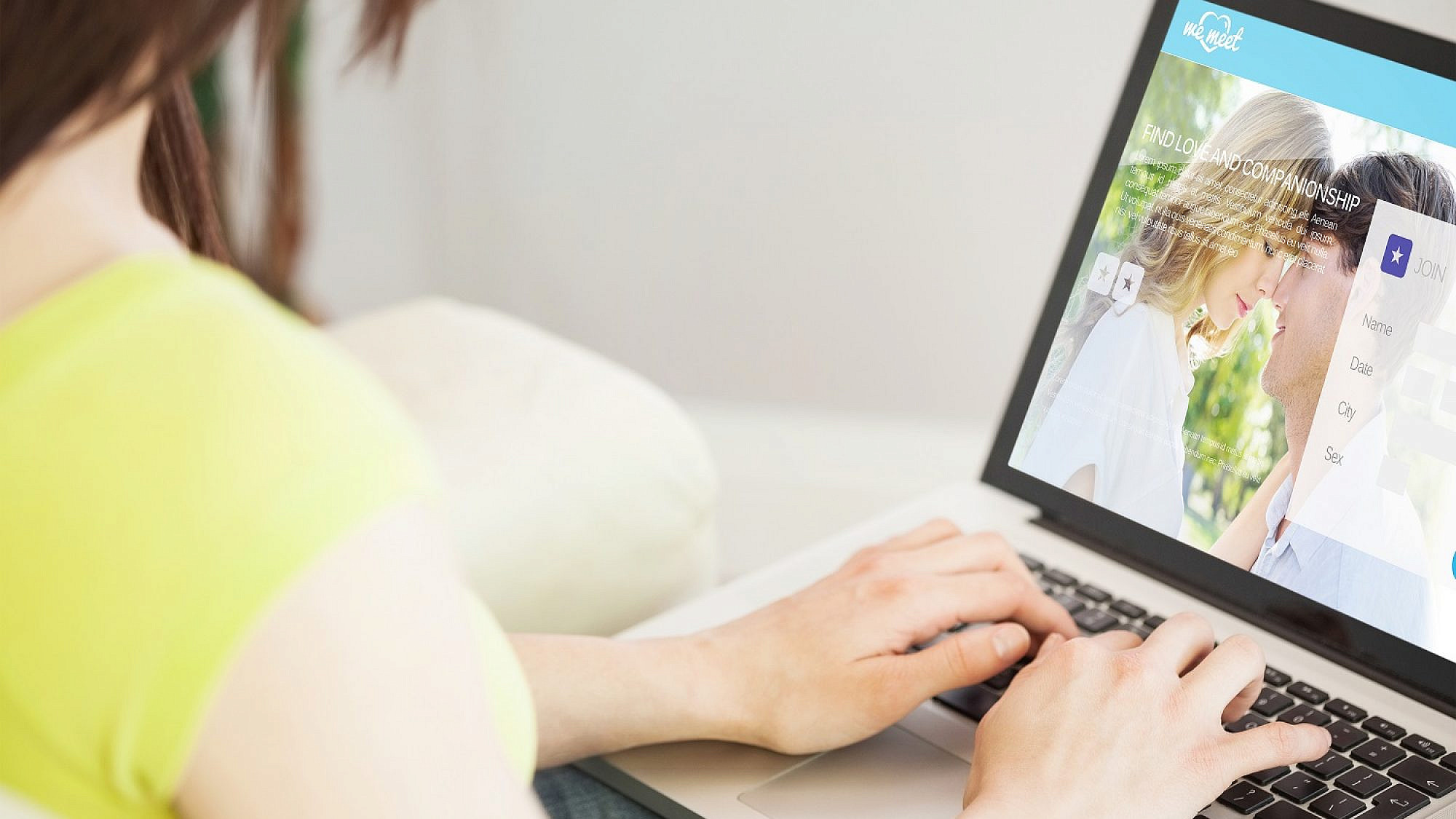 (February 10, 2021 / JNS) The book of Psalms says, “The life of man is like a breath exhaling; his days are like a passing shadow.” Indeed, most Jews are raised to treat time as a precious commodity, prioritizing education and the attainment of life goals, including marriage and family. Yet with the COVID-19 pandemic surging throughout the world for the past year, many Jewish singles, like everyone, have felt stymied in reaching their goals.

And there is a range of reactions to this situation.

Jewish dating experts, social scientists and singles interviewed say that while there’s a good deal of loneliness out there, living during the coronavirus has also prompted a reprieve from the psychological pressure of feeling alone, which has yielded an opportunity for some singles to reflect and explore opportunities for self-improvement and growth.

Several mid-life Jewish singles living alone spoke of painful isolation and feeling stuck. Jordana, 45 (who requested that her last name be withheld for privacy), an attorney who lives on Manhattan’s Upper West Side and is usually a prolific dater, said she “went from getting a fair amount of traffic on the dating apps to zero people engaging” with her. “Men I had discussions with early on disappeared.”

Although she froze her eggs several years ago and is still hopeful about finding a partner, she wonders, “Will I ever have a family?’ ”

Others echo the perspective that the pandemic has put a crimp in their efforts to move forward.

Karyn Larson, 55, owner of a pet-care company in Mount Airy, Md., said, “I can count on one hand the hugs I’ve had since March, and that is hard, super hard.”

Larson, who missed her father’s memorial service in March and has not seen her mother, who lives in Louisville, Ky., in more than a year due to the pandemic, recently wrote on Facebook: ‘To all my friends who are tired of not having a minute alone, the next time you feel annoyed, give that child or family member a hug for me and for others who are living alone.’ ”

If there’s an upside to the pandemic for singles, it’s the imperative to slow down and be selective; since Larson’s not meeting men in person, she’s corresponding with them.

“It forces more communication” upfront, she said, adding that “at least, I won’t be going on any bad dates.” 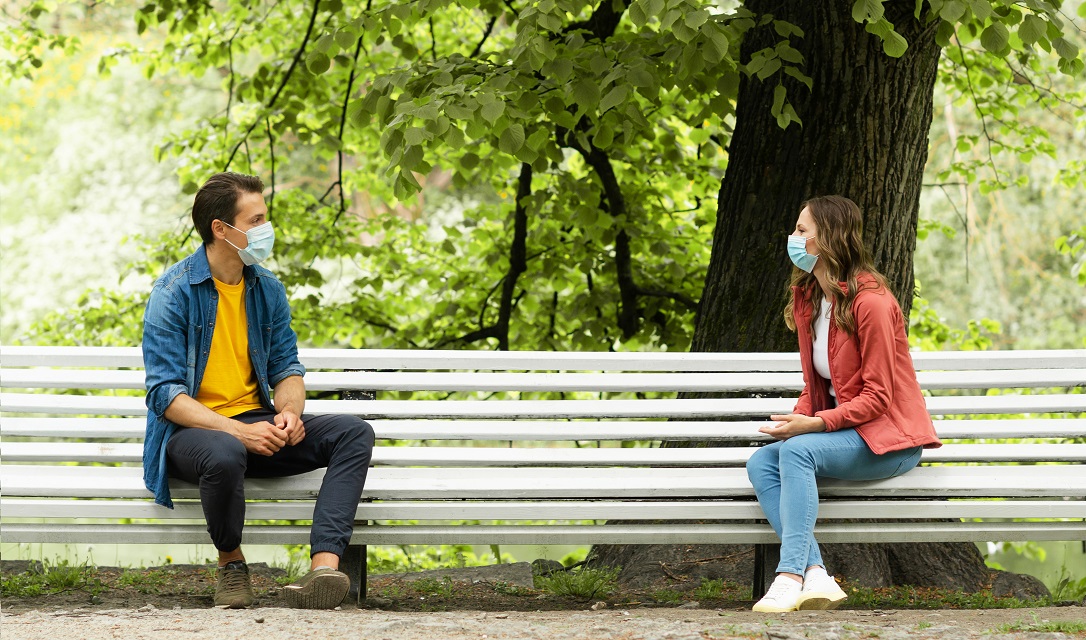 A couple on a socially distanced date. Credit: Maksim Shmeljov/Shutterstock.

‘They are having withdrawal symptoms’

Some Jewish dating experts and social scientists echo the idea that caution about too many meetups has actually prompted a healthier dating culture.

Singles determined to find a partner may find this period frustrating, according to Elyakim Kislev—a sociologist, assistant professor of public policy at the Hebrew University of Jerusalem and author of Happy Singlehood: The Rising Acceptance and Celebration of Solo Living. But they can use it to help clarify feelings and goals, he said.

For serial daters, Kislev believes this time can be an opportunity to get off the dating treadmill.

“The group that is addicted to the hunt and the quest” for the ideal partner “now needs to slow down,” he said. “They are having withdrawal symptoms.”

In fact, It can be a useful time to introspect and get in deeper touch with what kind of romantic relationship one truly desires, if any.

“When the physical is not in the picture, then clarity comes quicker and easier.”

“Their mother can’t ask ‘Who are you dating?’ and because there is a halt to this pressure—and to the pressure to play the role of the happy couple or happy single person that goes to fancy restaurants and shows off”—in some cases, Kislev has heard about “people having started to enjoy time with themselves.” Citing a recent Pew Research Center survey that found more than half of Americans now believe marriage is not essential for living a fulfilling life, Kislev added, “This can be a great period to see if you are really into it or you are doing it because you are supposed to do it.”

‘People are more willing to try a matchmaker’

That said, Jewish dating sites and matchmakers, especially those catering to Orthodox Jewry, report that after an initial drop at the outset of the virus last March, business is booming, with many Jewish singles redoubling their efforts to get matched.

Mark Goldmann, co-founder and CEO of SawYouatSinai.com, a Jewish online dating service that employs 350 matchmakers, said that engagements have increased 100 percent over the past six months compared to last year. 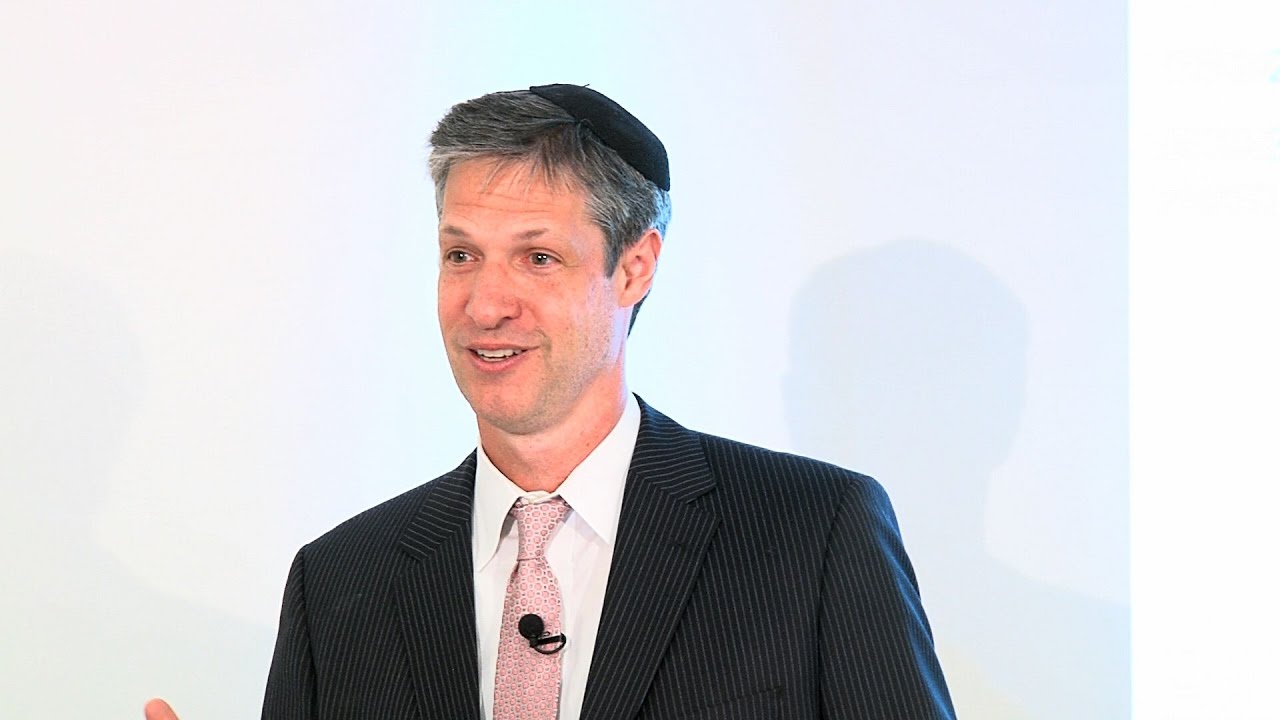 Daily signups have increased by about 25 percent compared to pre-COVID levels on the site, which serves 35,000 active users.

“People are more willing to try a matchmaker … because maybe it hasn’t worked other ways,” said Goldmann.

The company has launched a Zoom dating platform and hosts Zoom dating events where singles can see and chat with each other through their computer screens.

Aleeza Ben Shalom, owner and founder of Marriage Minded Mentor, a Philadelphia-based coaching and matchmaking service, said her business has increased dramatically during the pandemic with the trend towards a focus on character.

“People are evaluating more on the essence of who someone is—how emotionally comfortable they are with someone and how aligned in terms of values.”

Ben Shalom, who noted that her business has expanded during the pandemic to include a number of less religious singles who are now open to matchmaking, said the inability to get physical quickly has been clarifying for some.

“ ‘Do I like you, or don’t I like you?’ is the toughest thing to really know, and when the physical is not in the picture, then clarity comes quicker and easier,” she said.

She also sees a shift towards more virtual and long-distance dating and relationships. “You can’t [easily] date the boy or girl next door, so people are more open to video or phone dating, and if there’s a connection, they then deal with, ‘How can we meet?’ ” she said.

Among those who remain uncoupled, the pandemic has not been bad for everyone.

Lee Hendelman, 46, a copywriter from the Bayside neighborhood in Queens, N.Y., said that while he initially worried about “losing time” to date as COVID raged on, he has used the break to get in better shape, save money and enjoy his own company.

On the whole, he said he feels more confident than pre-pandemic.

“If I were at a Matzo Ball-type of party now, instead of wondering ‘What other guys are here, and how do I stack up?’ I’d just be myself,” he said.

“On the other side of this,” he quipped, once life resumes to a semblance of normalcy, “it’ll be like the Roaring Twenties, and people will go crazy.”