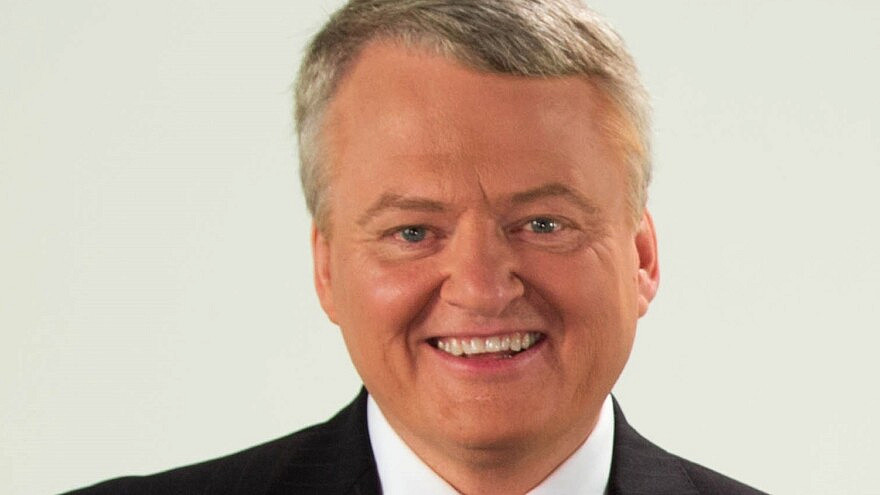 (September 20, 2022 / JNS) South Carolina’s state treasurer is declining to participate in an annual ratings call with Chicago-based investment firm Morningstar due to reports that the company has an anti-Israel bias in its investment risk ratings system.

Treasurer Curtis Loftis announced on Thursday that he would sit out this year’s rating call for the state’s 529 plan with Morningstar. A 529 plan is an investment account used to save for educational expenses.

“Our state does not support businesses that are involved in the boycott, divestment or sanctions of Israel. As such, we are unwilling to do business with Morningstar until we can be assured their decisions are based on sound financial data and investment policies, and not a radical agenda that has nothing to do with the Treasurer’s fiduciary responsibility to maximize returns at a prudent level of risk for the benefit of our citizens,” said Loftis.

South Carolina is among the 19 states whose attorneys general have opened investigations into whether Morningstar violated consumer-protection laws and anti-boycott laws with its evaluations of companies’ performance on environmental, social and governance (ESG) issues.

Critics allege that Morningstar subsidiary Sustainalytics utilizes openly anti-Israel sources and gives them extra weight in formulating its ESG risk ratings, singling out Israel and the territories it controls over other conflict zones or disputed territories.

“I recently joined fellow state treasurers and auditors in asking that Morningstar take corrective action to terminate all research and ratings products that treat Israel-connected companies differently than other firms operating in a free democracy,” said Loftis.

Morningstar has said repeatedly through statements that it “does not support the anti-Israel BDS campaign” and hired an outside law firm to review its practices under pressure from the Illinois Investment Policy Board. The independent review commissioned by Morningstar “found neither pervasive nor systemic bias against Israel” by Sustainalytics, though it did make 40 recommendations to eliminate the potential for anti-Israel bias at the company.

Critics argue the changes would be superficial.

JNS reported on Aug. 9 that pro-Israel groups had been holding discussions with representatives from various agencies across a number of states to bring their attention to Morningstar’s practices, specifically with regard to Sustainalytics and anti-Israel bias in its investment ratings.

“States need to know that this is nothing other than BDS dressed up as social-justice investing,” Elan Carr, a member of the Combat Antisemitism Movement’s advisory council, told JNS.

South Carolina is among more than 30 U.S. states that have anti-BDS laws, penalizing entities that try to harm Israel economically through boycotts and other measures.