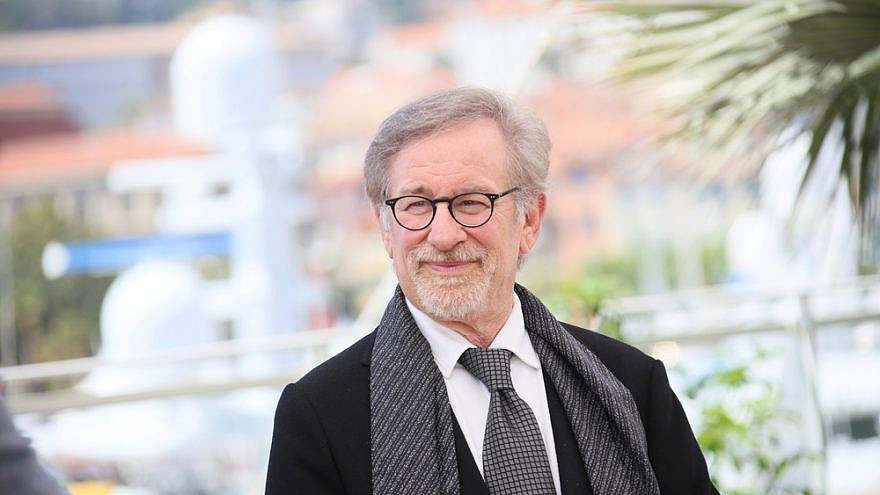 (March 12, 2021 / JNS) Longtime director, producer and screenwriter Steven Spielberg, who is also the founder of the USC Shoah Foundation, is planning to co-write and direct a film about his life, sources told Deadline on Tuesday.

The yet-untitled project with Spielberg’s production company, Amblin Entertainment, will be loosely based on his childhood growing up in Phoenix, Ariz.

Insiders hinted that actor Michelle Williams is in talks to play a character inspired by Spielberg’s mother, Leah Adler. The film is scheduled to begin shooting this summer and expected to be released in 2022.

According to Variety, the film “will focus on a main character, who is not named Steven, as a young child and teen. The protagonist will be living in Phoenix, Arizona, which is where Spielberg lived in the late 1950s and early 1960s. The film will also examine the character’s relationship with his parents and be split across time periods.”

It’s apparently the first time since 2001’s “A.I.: Artificial Intelligence” that Spielberg—renowned in Jewish circles for “Schindler’s List”—will participate in the screenwriting process of a film.

According to Deadline, he will co-write the script with Tony Kushner, who penned “Munich,” “Lincoln” and “West Side Story” for the multiple award-winning director.