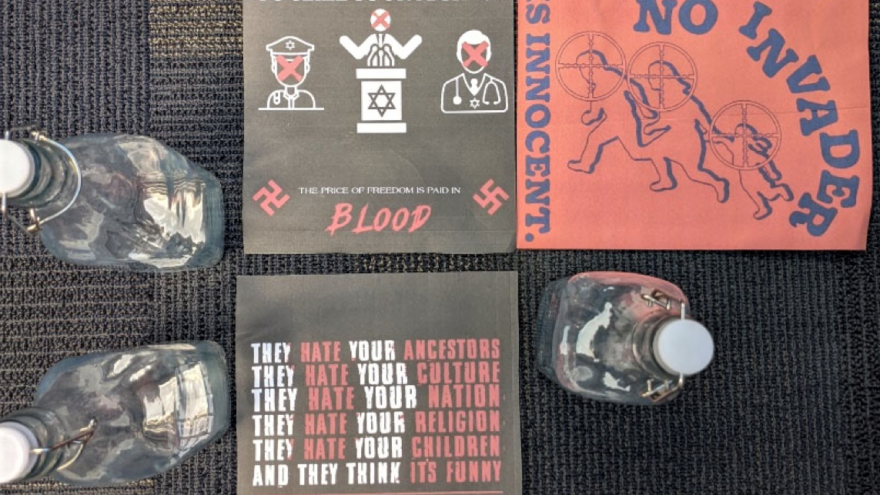 Journal entry found in the car of Franklin Barrett Sechriest, 18, who is facing federal charges for setting a fire outside a synagogue in Austin, Texas. Source: Screenshot.
Spread the word.
Help JNS grow!
Share now:

(November 16, 2021 / JNS) The 18-year-old accused of setting the exterior of a synagogue on fire in Austin, Texas, last month is now facing federal arson charges.

He alleges that Sechriest was seen on security cameras walking to Congregation Beth Israel on Oct. 31 carrying a five-gallon jug of VP Racing Fuel in one hand and a roll of toilet paper in the other. A few seconds later, video cameras “captured the distinct glow of a fire ignition appearing to come from the direction of the synagogue sanctuary,” according to the court filings.

Further, the affidavit says that Sechriest wrote in his journal: “I set a synagogue on fire.”

The fire damaged the front door and a stained-glass window. While initial estimates for repairs were upwards of $25,000, Rabbi Steven Folberg of Beth Israel has said that the actual cost may be closer to $150,000. 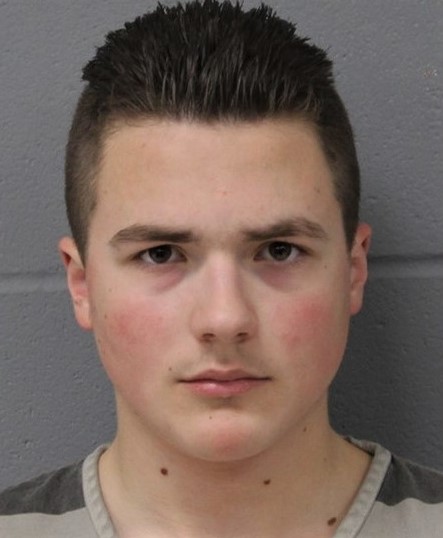 “Arson at a sacred place of worship shakes the very foundations of our society,” said U.S. Attorney Ashley C. Hoff.

“This office condemns the intentional act of violence alleged in the complaint and will vigorously prosecute this type of conduct to the fullest extent possible,” continued Hoff, noting that he comments “the Austin Fire Department, the FBI and our other law-enforcement partners for their outstanding investigative work.”

Sechriest remains in federal custody and is scheduled for a detention hearing on Nov. 17. He faces a maximum penalty of 20 years in prison.