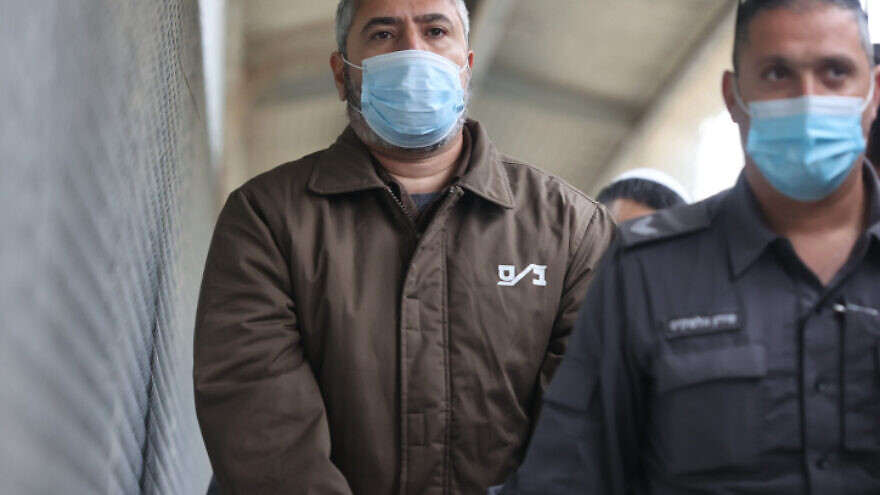 Shalabi killed Guetta and wounded two other students in a drive-by shooting near Ariel in Samaria. He was convicted on Aug. 3, 2021, of premeditated homicide, building and carrying weapons and interfering with legal proceedings.

Attorney Chayim Bleicher of the Honenu legal aid organization, who is representing Guetta’s family, said in response to the sentence: “We hope that the cursed terrorist will end his life inside prison as the sentence mandates, but the story isn’t over. The war on terrorism cannot end with criminal punishment alone. In a war, the enemy must be attacked in every possible arena.”

“The Israeli government must take harsh steps against an environment of terrorism, including severe punishments for those who aid and abet it,” he continued. “The terrorist’s clan should be exiled from Israel and war waged against any demonstration of incitement to or support for terrorism.”

After Shalabi was convicted, Guetta’s father, Elisha, asked that he be sentenced to death.