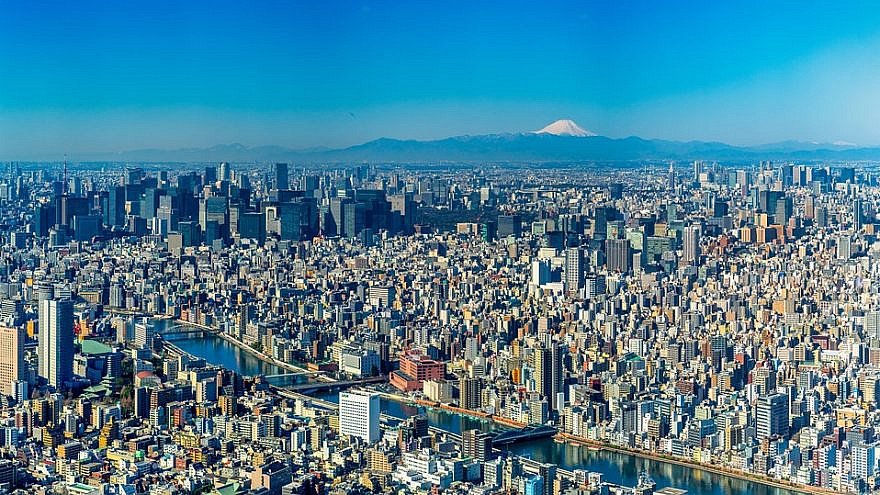 (July 29, 2021 / JNS) Israeli aerostats are in use by Tokyo Police to help secure the Olympic games, announced RT, the manufacturer of the systems, on Thursday.

The systems “were integrated into the command and control center of the Tokyo Metropolitan Police,” RT said in a statement, and “are positioned at several different locations, about 150 meters above the ground. These spots were identified by the end-user as sites where many of the events are taking place.

The high-quality video from the aerostat is transmitted in real time to the command center, which is controlled by the Tokyo Police. 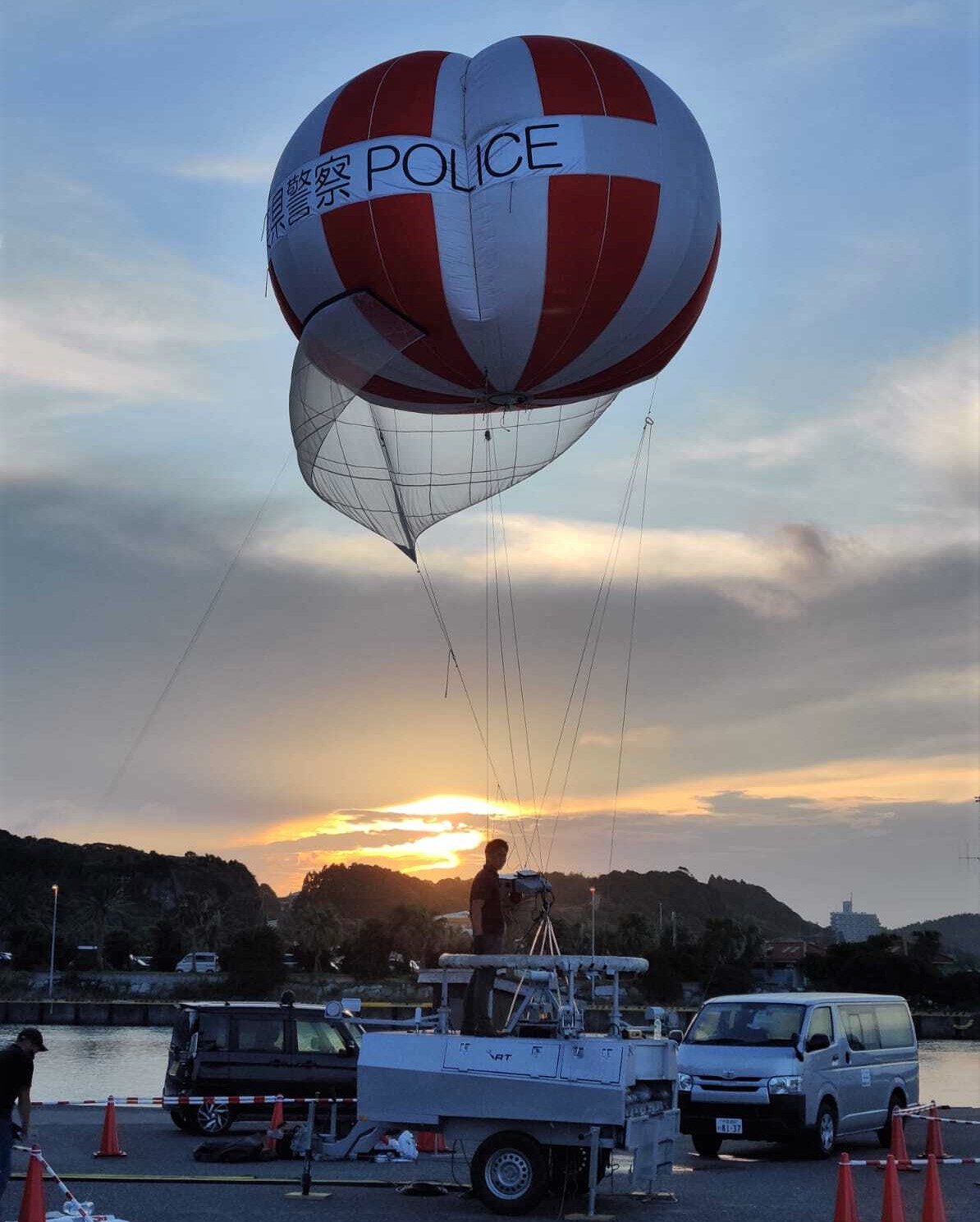 According to RT, SkyStar Aerostats deliver persistent surveillance of an area and full digital recordings of mission video and data. The systems can stay airborne for up to 72 hours and operate in a wind velocity of up to 40 knots.

It only takes 20 minutes to refill them with helium, said the company.

“We are proud of the selection of the SkyStar 180 tactical aerostat system by the Tokyo Metropolitan Police for a mission that is so important in safeguarding the 11,091 participants in the 2020 Olympic Games,” said RT CEO Rami Shmueli. “We look forward to continuing our cooperation with the Tokyo Metropolitan Police on further security missions in the future as well.”