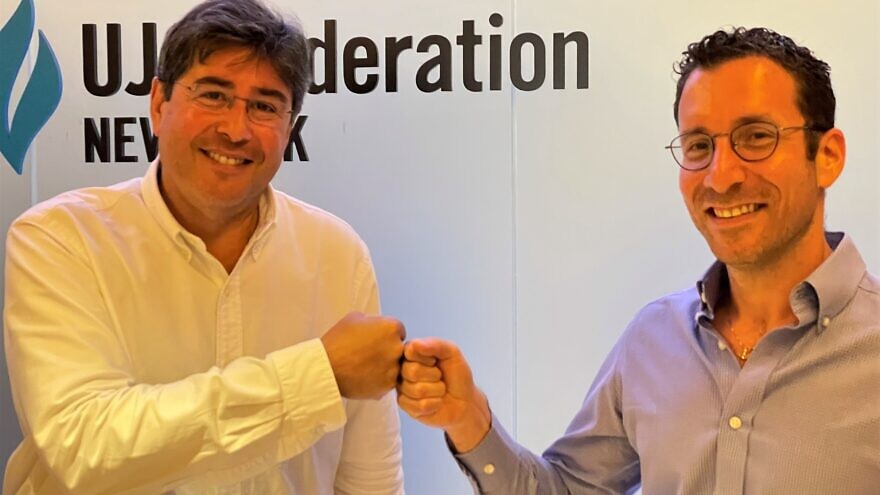 (August 2, 2021 / JNS) UJA-Federation of New York, which represents the largest Jewish community outside of Israel and is one of Israel’s largest philanthropic funders, announced that former Israeli minister Itzik Shmuli would become the new director-general of its Israel office.

Shmuli began his new role on Sunday, working from UJA’s office in Jerusalem.

A well-known public figure in Israel, he most recently served as Minister of Labor, Welfare and Social Services, and as a Labor Party Knesset member.

Shmuli holds a master’s degree in public policy and government with honors from the Hebrew University of Jerusalem.

In his new role at UJA, Shmuli will lead a team of professionals charged with advancing the agency’s strategic priorities, including caring for the vulnerable; promoting shared society among diverse groups of Israelis; supporting multiple pathways of Jewish engagement; and helping to bridge the divide between world Jewry and Israel.

UJA CEO Eric S. Goldstein says “Itzik brings invaluable expertise and will significantly elevate our work in Israel. His very impressive track record of achievement, coupled with his demonstrated commitment to an equitable and fair Jewish and democratic state, makes him the ideal person for the role.”