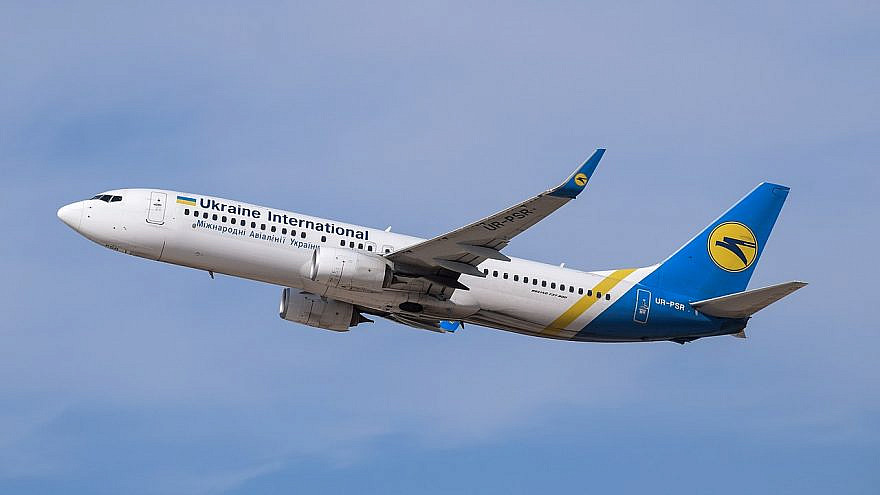 (December 23, 2020 / Israel Hayom) An Israeli court has ruled that Ukraine International Airlines will have to pay an Israeli couple 5,000 shekels ($1,550) in compensation for publicly humiliating the two in an incident that happened two-and-a-half years ago.

According to the couple, airline personnel refused to fly them from Vienna to Israel even though their luggage was already checked in.

The couple was asked to pay an extra charge of 60 euros ($70) due to excess weight in their carry-ons. The two attempted to move an item from one bag into another and were “humiliated in public” when airline workers made anti-Semitic remarks, such as “Why do Jews always have a problem paying money?”

The workers refused to give the luggage back to the couple until after the two arrived in Israel on a different flight.

The airline denied the allegations but did not contradict the plaintiffs’ testimony.