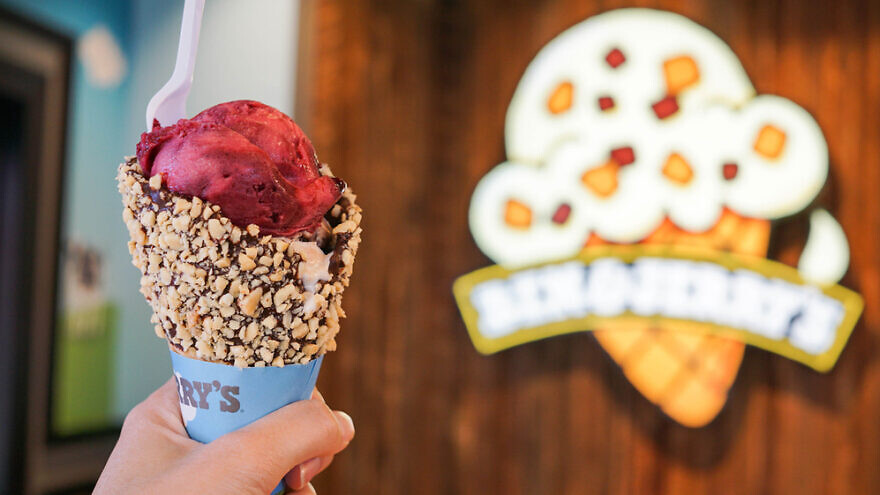 The suit, filed by The City of St. Clair Shores Police and Fire Retirement System, a Michigan retirement fund, asserts that Unilever hid a decision of Ben & Jerry’s board of directors to stop selling its products in areas it considered illegally occupied by Israel. Although Ben & Jerry’s is a wholly-owned subsidiary of Unilever, it maintains an independent board, focused on the company’s social mission.

The complaint says that Unilever omitted the July 2020 Ben & Jerry’s boycott decision from its disclosures because it knew it could create a significant downside for the company. The decision did not become public until Ben & Jerry’s announced it on Twitter and on its website about a year later, on July 19, 2021.

The ice-cream maker’s decision “appears to arise out of the boycott, divestment, and sanctions (“BDS”) movement,” the complaint states. It noted the BDS movement is “controversial,” pointing to a U.S. House of Representatives resolution on July 24, 2019, condemning BDS by a vote of 398-17.

“Unilever thus had ample reason to conceal the B&J Board resolution and thereafter to mischaracterize it once Unilever’s hand-selected CEO finally ‘operationalized’ it,” it continues.

New York, New Jersey, Florida, Texas, Illinois, Colorado and Arizona, ultimately divested their pension fund holdings in Unilever, according to the suit, and the market value of Unilever “suffered significant losses and damages” as a result.

In addition to Unilever, company CEO Alan Jope, Chief Legal Officer and Group Secretary Ritva Sotamaa and Chairman and a Director Nils Andersen, among others, are named as individual defendants.

This suit was filed on behalf of anyone who acquired Unilever American Depositary Receipts (“ADRs”) between Sept. 2, 2020 and July 21, 2021.