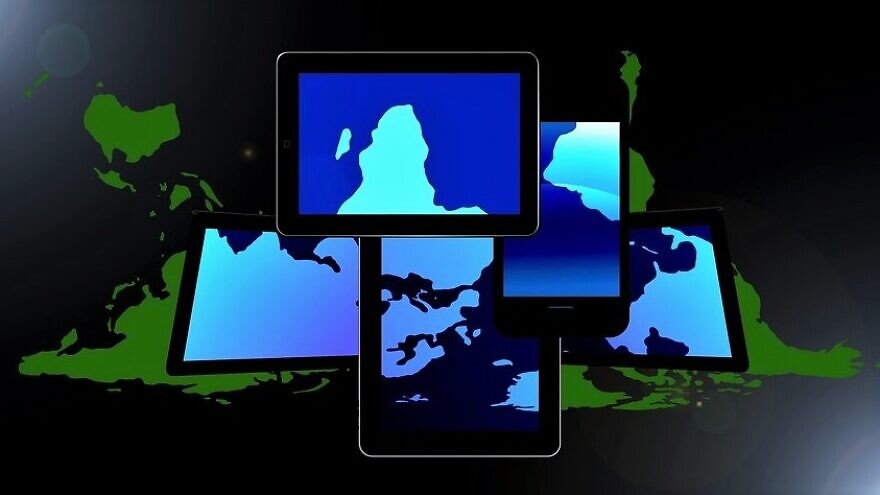 “We are not taking action against countries or governments where these entities are located,” said the statement.

“NSO Group and Candiru were added to the Entity List based on a determination that they developed and supplied spyware to foreign governments that used this tool to maliciously target government officials, journalists, businesspeople, activists, academics and embassy workers,” said the Department of State.

“Positive Technologies and COSEINC were added to the Entity List based on a determination that they misuse and traffic cyber tools that are used to gain unauthorized access to information systems in ways that are contrary to the national security or foreign policy of the United States, threatening the privacy and security of individuals and organizations worldwide,” it added.

“As part of its commitment to put human rights at the center of U.S. foreign policy, the Biden-Harris administration is working to stop the proliferation and misuse of digital tools used for repression. This effort is aimed at improving citizens’ digital security, combating cyber threats, and mitigating unlawful surveillance,” said the government.

The Entity List is a tool used by the Department of Commerce Bureau of Industry and Security to restrict the export, re-export and in-country transfer of items subject to the Export Administration Regulations to persons—individuals, organizations and/or companies—“reasonably believed to be involved, have been involved or pose a significant risk to being or becoming involved, in activities contrary to the national security or foreign policy interests of the United States,” according to the statement.