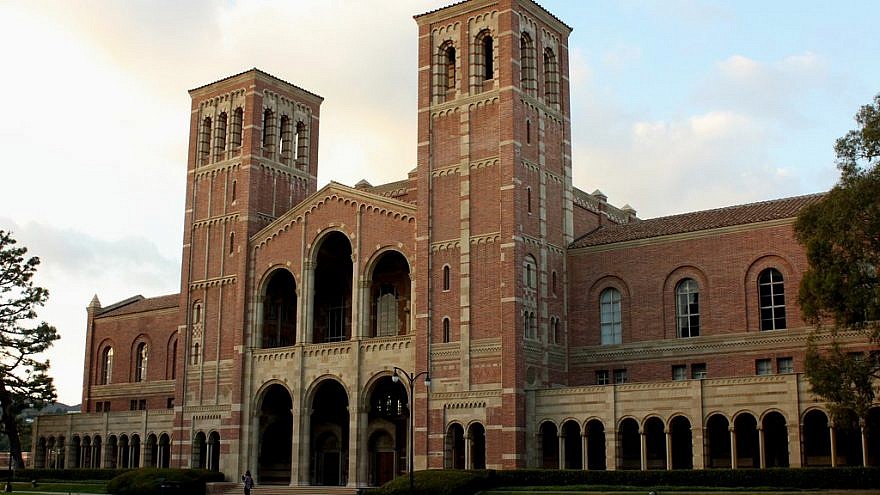 (January 6, 2020 / JNS) The U.S. Department of Education’s Office for Civil Rights (OCR) notified StandWithUs (SWU) on Friday that it has accepted its complaint alleging that UCLA violated Title VI of the Civil Rights Act of 1964 and has opened the matter for full investigation on the merits.

SWU alleged that the UCLA administration repeatedly failed to prevent a hostile campus environment for its Jewish campus community in direct violation of the school’s Title VI obligations.

The SWU Saidoff Legal Department and the SWU Center for Combating Antisemitism, together with UCLA senior Shayna Lavi, filed a complaint with OCR alleging that UCLA violated Title VI based on a May 2019 lecture in Lavi’s anthropology class. The guest speaker, San Francisco State University Professor Rabab Abdulhadi, described the State of Israel as a racist endeavor, denied its right to exist and labeled Zionists as white supremacists.

After Lavi challenged Abdulhadi during class, she was verbally harassed by her and, in subsequent class sessions, by another professor, Kyeyoung Park, who invited the guest lecturer. Lavi informed UCLA administration, which allegedly failed to respond adequately or effectively, according to SWU.

“Students should never be subjected to discrimination, harassment or retaliation by their professors after standing up for themselves, their identity and their community,” said SWU co-founder and CEO Roz Rothstein. “For Shayna, as for many Jews, Zionism is an integral part of her Jewish identity, and university administrators should be in the business of protecting students against conduct that marginalizes and demonizes them, not giving such hate a free pass.”

The statements made during the guest lecture may qualify under the International Holocaust Remembrance Alliance (IHRA) Working Definition of Antisemitism. As part of the Dec. 11, 2019, Executive Order on Combating Anti-Semitism, OCR must consider the IHRA definition and accompanying examples of anti-Semitism when determining whether a Title VI violation has occurred.

“We are encouraged by this latest development, as it brings Jewish students and faculty at UCLA one step closer to regaining the confidence that they will be able to participate in all aspects of campus life without fear of being targeted for negative treatment because of how they express their Jewish identities,” said Carly Gammill, director of SWU’s Center for Combating Antisemitism.