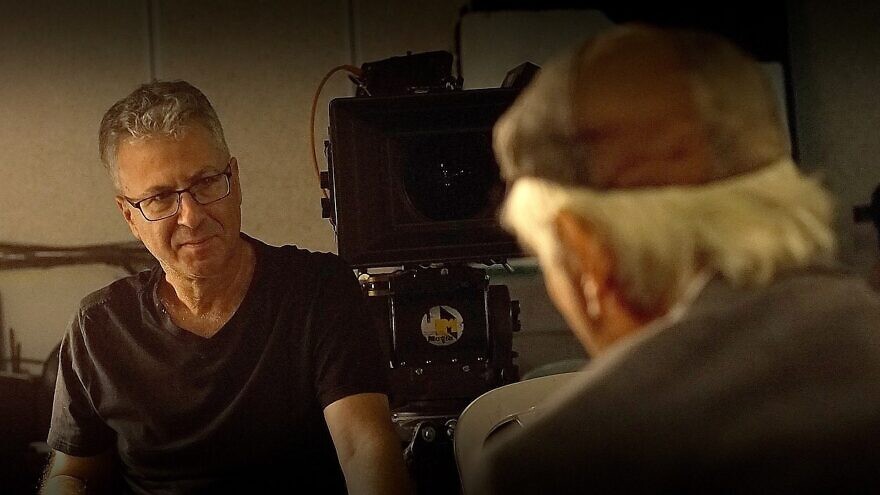 Israeli filmmaker Duki Dror’s new documentary, “The Cassandra Prophecy,” retells the story of “Project Cassandra,” an eight-year operation led by the U.S. Drug Enforcement Agency with the assistance of the Israeli Mossad, targeting a six-continent drug-trafficking and money-laundering enterprise that financed Hezbollah’s terrorist activities in Israel, the United States and elsewhere. American agents, with the help of Israeli intelligence, conducted drug raids, confiscated billions of dollars, arrested senior Hezbollah officials and severely damaged the terror organization’s pipeline of laundered cases. It was a successful model for economic warfare repeated elsewhere to this day. Then, it all just stopped.

“I was amazed and surprised by this story because here you have a huge federal investigation going on,” Dror told JNS. “The DEA and other agencies spent lots of money to work on the success of the operation, which was going to stop the majority of money laundering and drug trafficking, whose proceeds would go back to Hezbollah and Iran in their proxy efforts to destabilize the Middle East, especially in the Syrian conflict, and to continue the spread of drugs in the Western world.

“It was the biggest DEA operation since the Escobar years, and suddenly, this was slowed down and compromised,” he continued. “There are results from this, and I wanted to understand what is the price of these political decisions which are political on civil society, civil life.”

The tale first came to light in a 2017 investigative piece by Politico’s Josh Meyer, whose exposé detailed how the administration of then-President Barack Obama stymied and defanged the DEA in order to advance nuclear-accord negotiations with Iran, Hezbollah’s chief patron. The Obama administration vehemently denied the accusations. If you never heard about it, Dror says there is a reason why.

“It took me a while when I read the Politico report. It’s very long [and] complicated, and I needed to dive into it and probably still don’t understand everything. And even that report is condensed. I think because it’s so complex, the media didn’t pick it up on the Politico piece; it’s too complicated. That’s where media is failing to expose stories or work on stories that are too complicated for their audience. They’re too lazy. And these are the stories that have a tremendous effect on our lives,” said Dror.

Given the endless, still-ongoing negotiations between Washington and Tehran over a revamped nuclear deal—and all that has happened since the original accord was signed—it isn’t hard for one to imagine the repercussions of the shutting down of “Project Cassandra.”

Dror, 58, whose hits include Netflix’s “Inside the Mossad,” uses exclusive archives and interviewees to examine the social and geopolitical implications of canceling “Cassandra” and the price the world pays when political interests prevail over the rule of law. He speaks with former DEA agents who were part of “Project Cassandra,” along with Meyer, former senior U.S. government officials and the Mossad agents who worked with them on economic counter-terrorism operations. The three-part documentary series recently aired on Israel’s public broadcaster, Kan. It will soon be broadcast in France, Germany and Canada, with plans to bring it to American screens.

The film is told mainly from the point of view of former DEA special agent Jack Kelly, who oversaw Hezbollah cases at the DEA. He became a whistleblower and left the agency after realizing his work through the years was compromised for political reasons. Others who worked with Kelly were also interviewed. The only Obama administration official who agreed to be interviewed by Dror was Daniel Glaser, Obama’s assistant treasury secretary for terrorist financing.

“It was a big task to try to make it a coherent story. We tried to make it a character-driven story, mostly through the eyes of Kelly,” said Dror, who noted the challenges of bringing a geopolitical story with economic twists and turns to a visual medium in a compelling fashion.

“There is so much other evidence gathered through the story from different sources, agencies, countries. We filmed in the tri-border area where Argentina, Paraguay and Brazil meet, and spoke with judges and prosecutors of cases where Hezbollah operatives were indicted on charges of money laundering and drug trafficking.” 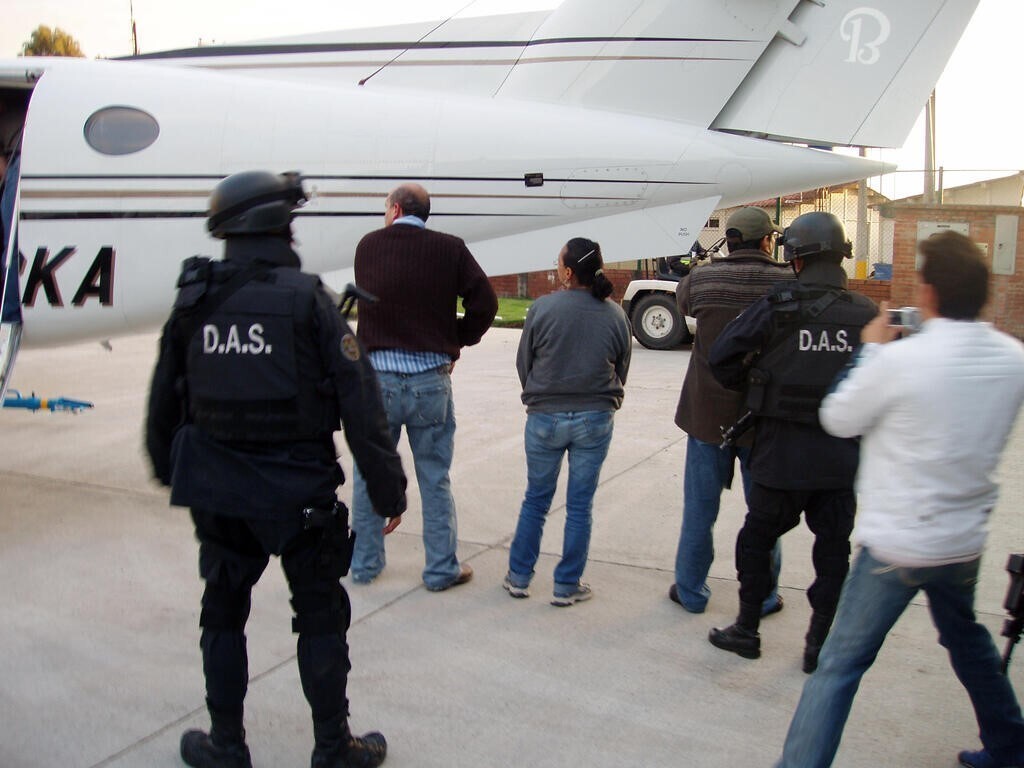 A scene from the new documentary, “The Cassandra Prophecy.” Credit: Courtesy.

‘The evidence it presents’

One of those prosecutors that Dror interviewed was Marcelo Pecci of Paraguay, who was assassinated just days ago while on his honeymoon in Colombia. Pecci was a key South American partner of the DEA. The identity of the suspects and the motive is unclear, but authorities believe that Pecci was targeted for his work investigating international terrorism.

Pecci was integral in Hezbollah investigations, including the high-profile arrest and extradition of “Project Cassandra” target Nader Farhat, a member of Hezbollah’s drug cartel.

As current negotiations for a new nuclear deal drag on, Dror says it’s the perfect time to receive a refresher course of sorts.

“The film needs to be looked at through the evidence it presents, and people need to understand what is behind what we hear,” he said. “If we hear there is a discussion about the JCPOA [Joint Comprehensive Plan of Action, the name of the 2015 Iranian deal], they need to understand what is at stake, and part of it is things like ‘Project Cassandra,’ which was compromised for the sake of this deal.

“Also, the kidnapping of Western citizens in Iran, even in the last few days, to be negotiation pawns, to get what is needed in this negotiation,” he added.

“The Cassandra Prophecy” is set to be screened, coupled with a panel discussion, at Israel’s Reichman University in Herzliya on May 31, and at the Israeli Intelligence Heritage & Commemoration Center in Ramat Hasharon on June 2. Kelly and Meyer are flying in from the United States to appear on stage both nights. Dror says that Amos Gilead, the formerly powerful director of policy and political-military affairs at the Israeli Ministry of Defense, is set to attend, along with former Mossad director Tamir Pardo.

“Project Cassandra” was named for the Trojan priestess in Greek mythology, forever cursed to utter true prophecies, but never to be believed. The name fit too comfortably, said Dror, who hopes to turn viewers into believers.