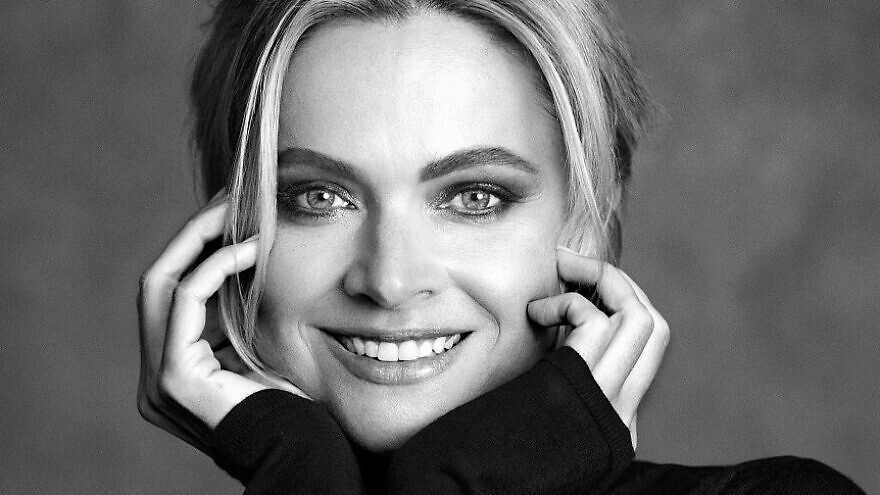 Little French Fish draws attention to the global stigma against interracial marriages by exploring the relationship of an Orthodox Jewish woman and a Muslim man. Starring British actors Jonas Khan and Devora Wilde, the film follows an intercultural couple falling in love while feeling the pressure of traditional conflicts and strict social orders. 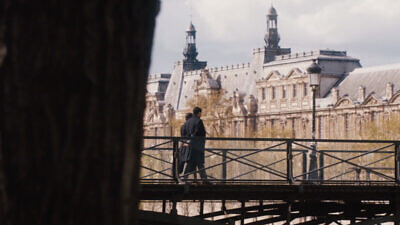 “I’m extremely honored that ShortsTV has selected my film for its networks in both North America and Europe,” comments Lanska. “The film explores the universal theme about the love between people from two different worlds.  Little French Fish is a story about a Jewish woman and a Muslim man, and the conflict between their feelings and passions and traditions and social order. The film asks the question, ‘How does a person who finds his or herself in such a situation solve this internal conflict?’ ” 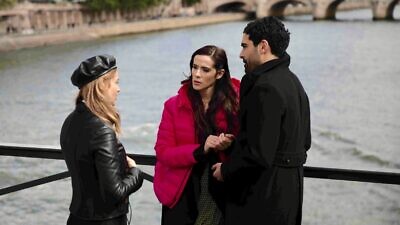 Lanska’s first short Okay, Mum was also acquired for North American and EMEA distribution and will premiere soon on the popular channel. The film won the Best Picture Award at the Los Angeles Film Festival and was selected for the Short Film Corner at the Cannes Film Festival in 2017.

Lanska recently directed her first short documentary titled The Abraham Accords Change History: Women in the Middle East. Currently in post-production, the film captures the importance of women’s contributions to creating a prosperous life in the region. The film draws attention to the achievements made by women, who count for half of the indigenous population in the United Arab Emirates, and their interaction with women’s professional associations in Israel.

Lanska’s remarkable success in the short film realm have made the filmmaker poised to tackle her recently announced first feature film, I Am Not an Actress, based on the philosophies of French screen icon Brigitte Bardot.

About Eva Lanska: After graduating from the London Film Academy, Lanska focused on producing documentary and feature films. She has directed several award-winning films recognized throughout Europe and America. Art, literature, French cinematography, and the Parisian ambiance have been significant influences and inspiration sources throughout her work.

Throughout her films, Lanska studies the ideal notion of acceptance and love in conflicting circumstances. She poses pressing questions to direct her audience to reflect on the choices and ultimately decide what the main characters should do. Lanska is dedicated to child protection movements and continues to bring awareness to alarming social issues through her films.

She is actively involved in the Israel Philharmonic Orchestra Foundation, Women for Women International, The British Friends of the Art Museums of Israel and Anatevka Jewish Refugee Community Foundation and Tel Aviv Museum of Art.

Republish this article
About The Publishers
Kultura PR International
Publish your organization's press release on JNS Wire
Releases published on the JNS Wire are communicated and paid for by third parties. Jewish News Syndicate, and any of its distribution partners, take zero responsibility for the accuracy of any content published in any press release. All the statements, opinions, figures in text or multimedia including photos or videos included in each release are presented solely by the sponsoring organization, and in no way reflect the views or recommendation of Jewish News Syndicate or any of its partners. If you believe any of the content in a release published on JNS Wire is offensive or abusive, please report a release.