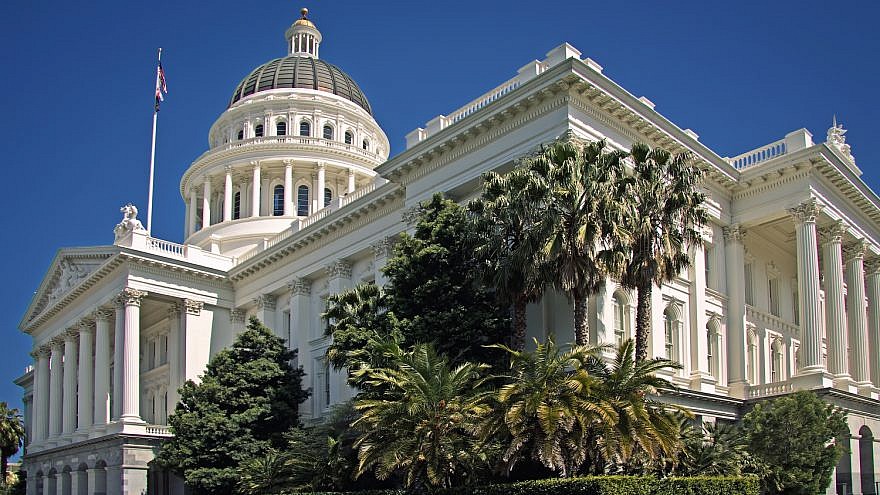 (May 21, 2021 / JNS) More than 1,000 Californians, including nearly 70 rabbis, signed a petition on Thursday that calls on the California Legislative Jewish Caucus to oppose a bill that would make ethnic-studies courses a high school graduation requirement.

The bill, AB 101, recommends that school districts use the ethnic-studies model curriculum (ESMC) recently approved by California’s board of education, though it also allows for the use of any curriculum approved by local school boards, such as the rejected, “inflammatory and overtly anti-Semitic” first draft of ESMC, the petition explained.

The first draft was opposed by 20,000 Californians, the majority of which were Jewish organizations and the Jewish Caucus. The draft stated that it would “marginalize Jewish students, and fuel hatred and discrimination against the Jewish community.”

According to the petition, the authors of the original curriculum have “launched a massive campaign” that urges individual school districts to adopt their rejected draft, which includes anti-Semitic, anti-Zionist and BDS-promoting lesson plans. So far, at least 20 school districts have adopted their draft.

The petitioners are urging members of the California Legislative Jewish Caucus “to take the lead once again in opposing this dangerous bill,” saying “the safety and well-being of our children and our community depends on it.”

“We believe that if AB 101 becomes law, many if not most school districts in the state will choose to adopt the discredited first ESMC draft—or an even more extreme version of it—in implementing the law, thereby forcing all public and charter high school students to take a course that will incite tremendous ethnic and racial division, bigotry and harm, especially for Jewish students.”

The California Assembly is likely to debate AB 101 next week.