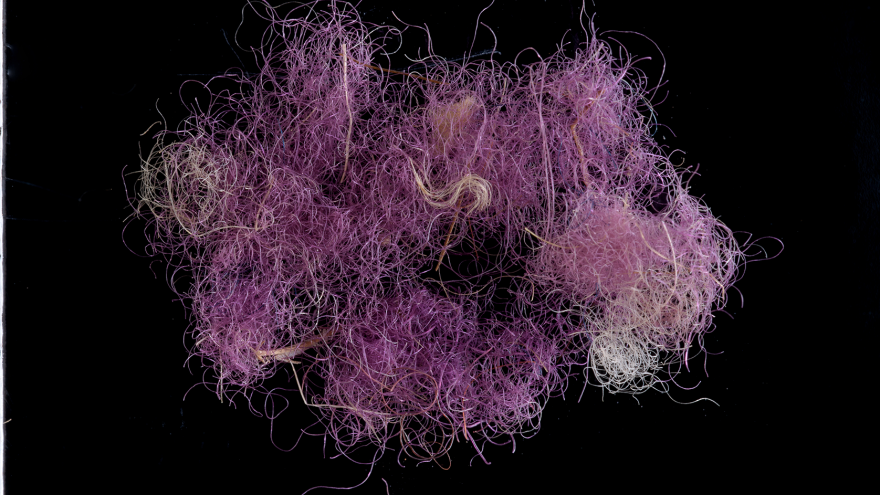 (January 31, 2021 / JNS) In a groundbreaking discovery, Israeli archaeologists have recovered scraps of fabric dyed in royal purple, also known as true purple, dating back to the era of the biblical King David.

The remnants of woven fabric, a tassel and fibers of wool, were uncovered in a heap of industrial waste at “Slave’s Hill,” an ancient copper-smelting site in the Timna Valley.

“The color immediately attracted our attention, but we found it hard to believe we had found true purple from such an ancient era,” said professor Erez Ben-Yosef of the Jacob M. Alkow Department of Archaeology and Ancient Near Eastern Cultures at Tel Aviv University.

Direct radiocarbon dating confirms that the finds date from approximately 1000 BCE, corresponding to the biblical monarchies of David and Solomon in Jerusalem. 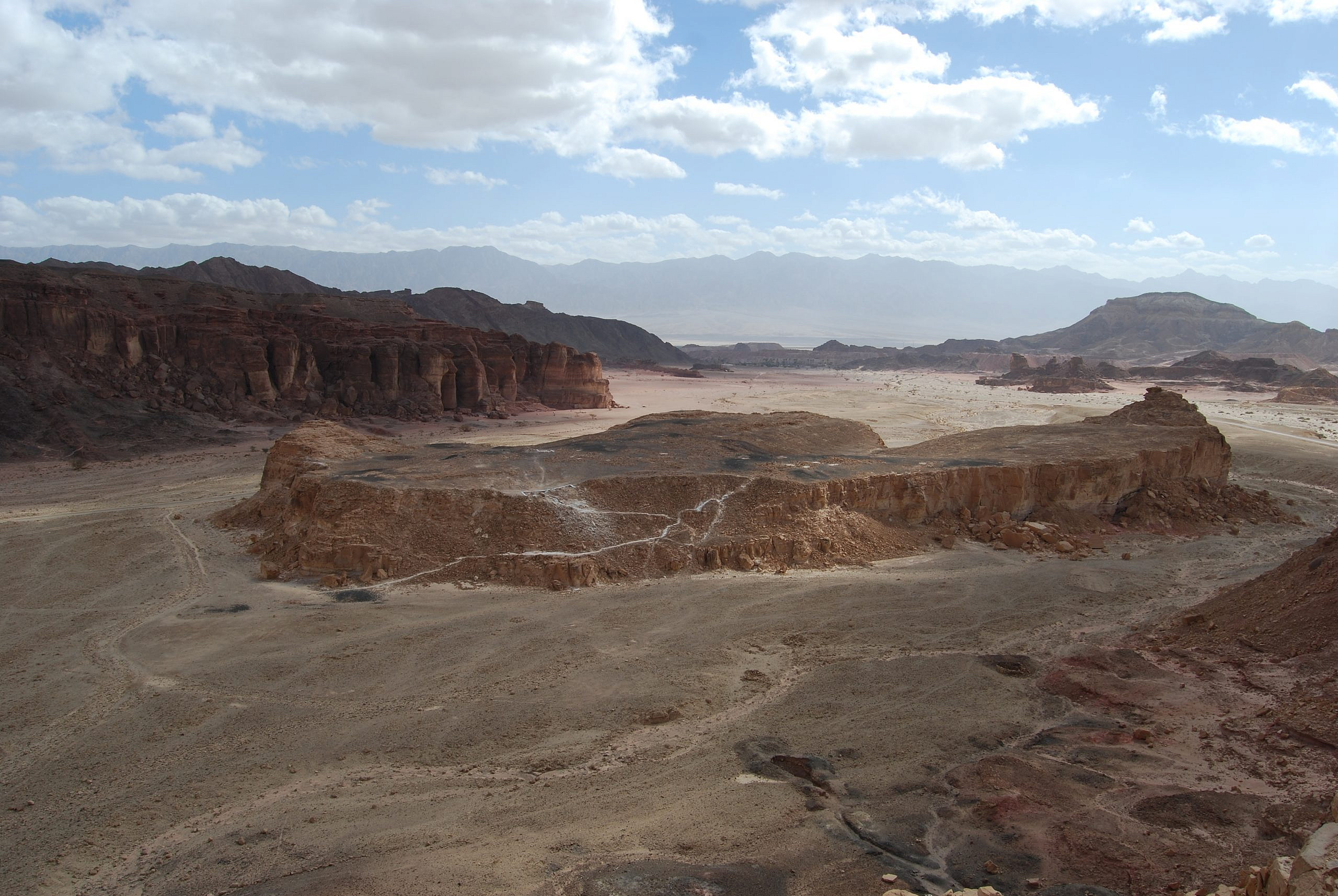 The dye, which is produced from species of mollusk found in the Mediterranean over 300 kilometers (184 miles) from Timna, is often mentioned in the Bible and appears in various Jewish and Christian contexts, for example, in the following quote from the “Song of Songs” (3:9-10), which states:

“King Solomon made for himself the carriage; he made it of wood from Lebanon. Its posts he made of silver, its base of gold. Its seat was upholstered with purple, its interior inlaid with love.” 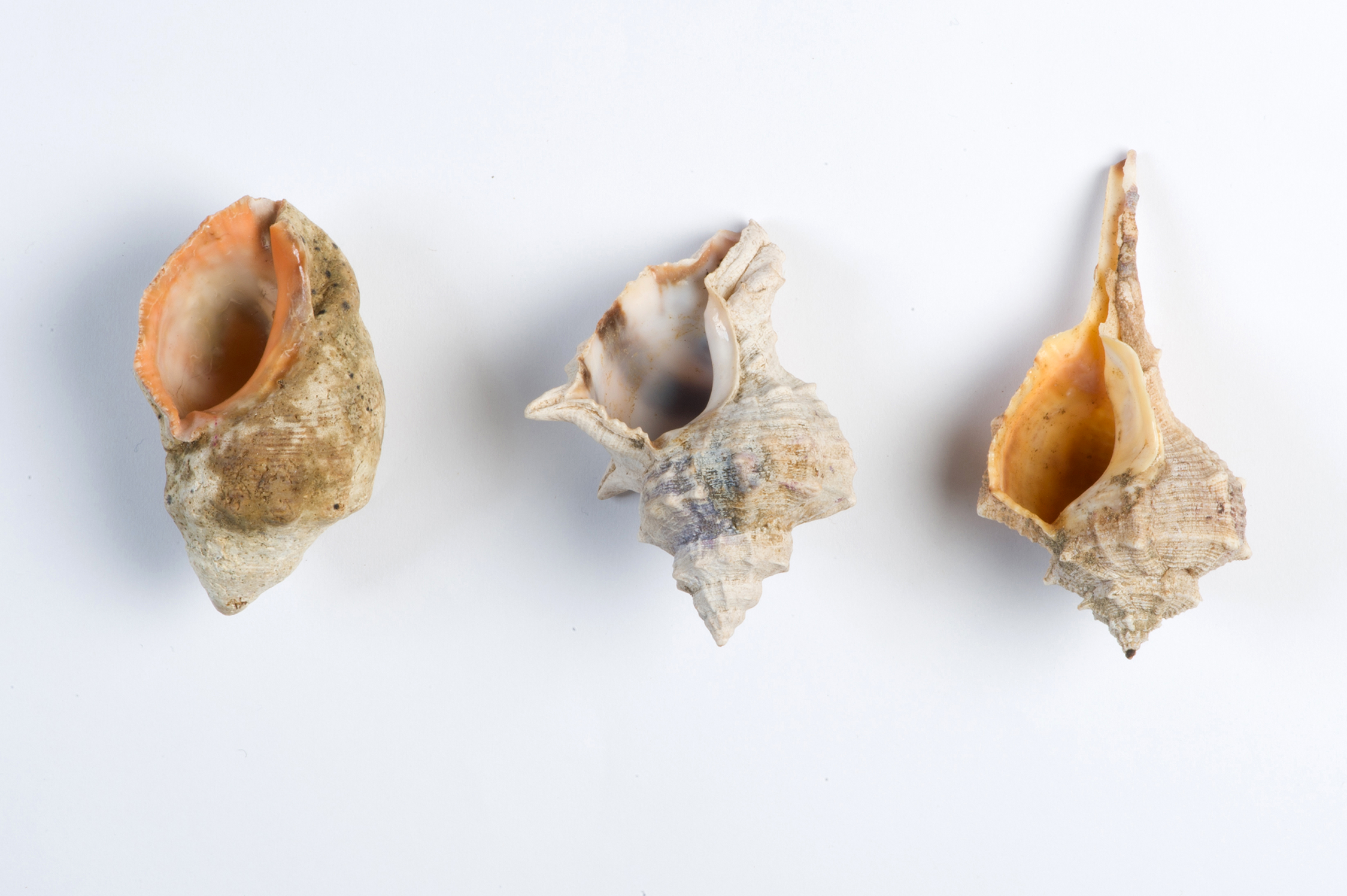 This is the first time that purple-dyed Iron Age textiles have been found in the entire Southern Levant.

The findings were published on Jan. 28 in the prestigious PLOS ONE journal.

“This is a very exciting and important discovery,” said Dr. Naama Sukenik of the Israel Antiquities Authority. “In antiquity, purple attire was associated with the nobility, with priests, and of course with royalty. The gorgeous shade of the purple, the fact that it does not fade, and the difficulty in producing the dye, which is found in minute quantities in the body of mollusks, all made it the most highly valued of the dyes, which often cost more than gold.” 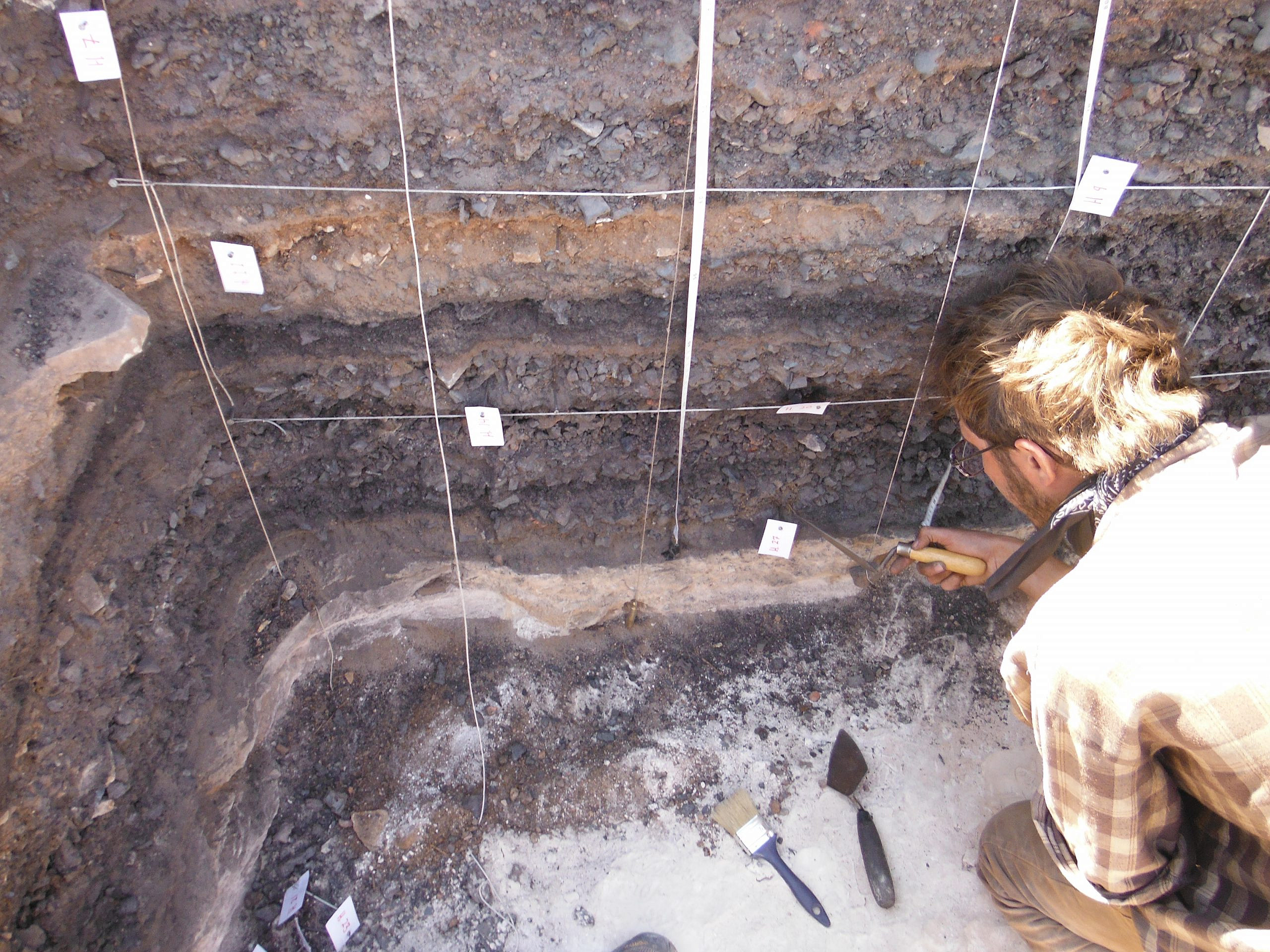 Ben-Yosef noted the exceptional state of preservation at the Timna site, paralleled only by that at much later sites such as Masada and the Judean Desert caves.

“As a result of the region’s extremely dry climate, we are also able to recover organic materials such as textile, cords and leather from the Iron Age, from the time of David and Solomon, providing us with a unique glimpse into life in biblical times. If we excavated for another hundred years in Jerusalem, we would not discover textiles from 3,000 years ago,” he said.

According to Ben-Yosef, the copper-production facility at Timna was part of the biblical kingdom of Edom, which bordered the kingdom of Israel to the south. The find, he said, should revolutionize our concepts regarding nomadic societies in the Iron Age.

“The new finds reinforce our assumption that there was an elite at Timna, attesting to a stratified society. In addition, since the mollusks are indigenous to the Mediterranean, this society obviously maintained trade relations with other peoples who lived on the coastal plain,” he said.

“However, we do not have evidence of any permanent settlements in the Edomite territory. The Edomite Kingdom was a kingdom of nomads in the early Iron Age,” he added.

When thinking of ancient kings, we often imagine magnificent stone palaces and walled cities, said Ben-Yosef, “yet in certain circumstances, nomads can also create a complex socio-political structure, one that the biblical writers could identify as a kingdom.”

This topic, he notes, has repercussions regarding our understanding of ancient Israel.

“We know that the Tribes of Israel were originally nomadic and that the process of settlement was gradual and prolonged. Archaeologists are looking for King David’s palace. However, David may not have expressed his wealth in splendid buildings, but with objects more suited to a nomadic heritage such as textiles and artifacts,” he said.

“It is wrong to assume that if no grand buildings and fortresses have been found, then biblical descriptions of the united monarchy in Jerusalem must be literary fiction. Our new research at Timna has shown us that even without such buildings, there were kings in our region who ruled over complex societies, formed alliances and trade relations, and waged war on each other. The wealth of nomadic society was not measured in palaces and monuments made of stone, but in things that were no less valued in the ancient world, such as the copper produced at Timna and the purple dye that was traded with its copper smelters.”