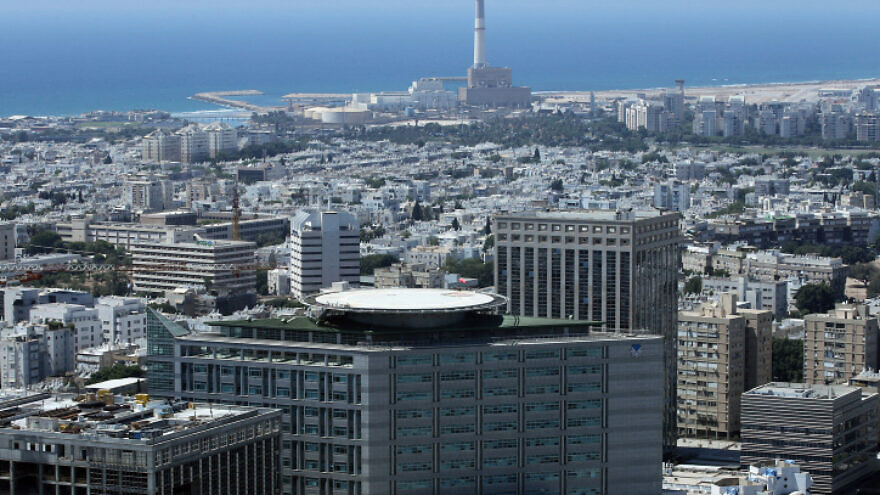 (January 3, 2022 / Israel Hayom) On the one-year anniversary of his death, the family of businessman and philanthropist Sheldon Adelson has announced a $40 million donation to the Tel Aviv Sourasky Medical Center. The donation, for the establishment of a cancer treatment center, was ordered by Adelson prior to his death.

The funds will allow construction to commence while additional sources of funding are obtained totaling approximately 700 million shekels (around $225 million).

At 43,000 square feet and 20 stories high, the Adelson National Center for Advanced Cancer Therapy will be constructed in two stages over a period of five years in the medical center’s southwest wing, situated on the intersection between Tel Aviv’s Weizmann and Dafna Streets. The tower will also be directly connected to a light-rail tunnel currently under construction in the Tel Aviv metropolitan area that will serve the thousands of daily visitors to the medical complex each day.

In addition, the pediatric hematology-oncology unit, which is currently situated in Sourasky Medical Center’s Dana-Dwek Children’s Hospital, will be transferred to the cancer center. The introduction of proton therapy treatment to Israel is big news for children and young people in the country as up until now, patients would need to travel overseas to receive such treatment.

At the soon-to-be established center, an emphasis will be placed on advanced research methods and centers of excellence for cancer policy and epidemiology, in cooperation with the Israeli Health Ministry. In addition to the advanced facilities and state-of-the-art equipment it is set to house, the center will adopt a comprehensive and holistic approach toward patients, with an emphasis on their well-being—through their rehabilitation and until their full recovery.

At the national proton therapy institute, the first of its kind in Israel, advanced proton radiation will be used for the treatment of cancer. Similar to other advanced radiotherapy technologies, proton therapy works through the precise transfer of high-energy radiation to a tumor, damaging cancer cells’ DNA and resulting in the cells’ destruction, without damaging surrounding tissue and with reduced side effects.