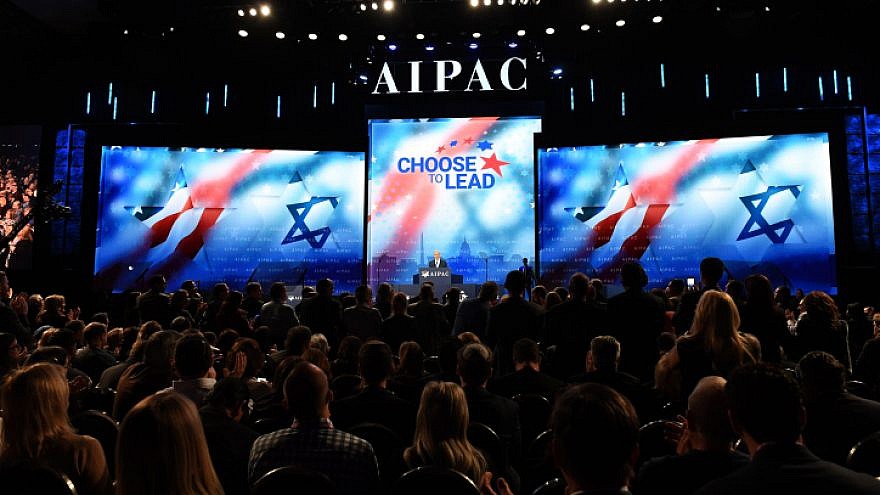 (March 3, 2022 / JNS) The newly formed AIPAC Political Action Committee (AIPAC PAC) announced its first slate of 2022 midterm endorsements, made up of 130 mostly incumbent members in both the House of Representatives and Senate, and one endorsement for a Republican candidate in Texas.

“We support pro-Israel Democratic and Republican members of Congress and congressional candidates to secure the future of the U.S.-Israel relationship,” the tweet stated.

Republican candidate for Texas’s 38th Congressional District, Wesley Hunt, was the only non-incumbent to be endorsed in this round of endorsements.

A full list of candidates endorsed by AIPAC PAC can be found here.