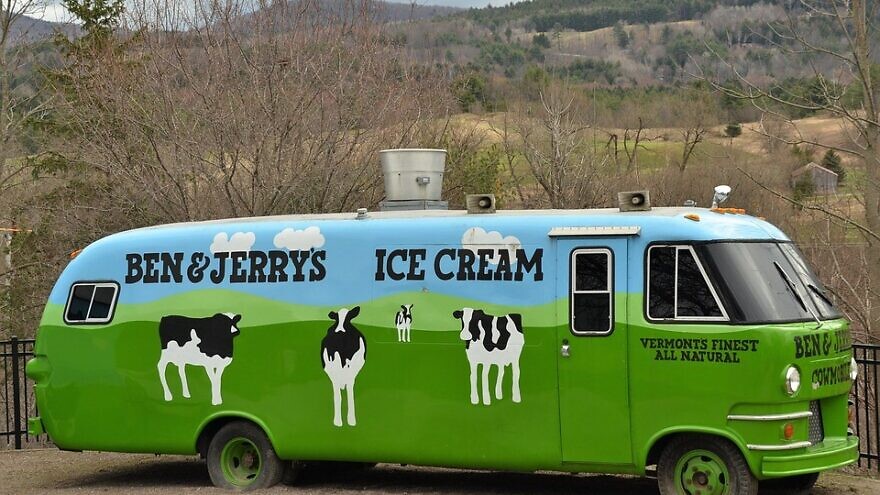 According to two people familiar with the situation, the Vermont-based ice-cream company plans to file a revised complaint in New York federal court in the coming weeks, reported Bloomberg.

The independent board of Ben & Jerry’s wants to terminate Unilever’s sale of its brand and trademark to local licensee Avi Zinger, as the agreement will allow the dessert products to be marketed in Judea and Samaria.

“Unilever’s feigned ignorance of the independent board’s authority over Ben & Jerry’s social mission stands in stark contrast with the explicit language of the merger agreement,” said Ben & Jerry’s attorney Shahmeer Halepota, according to the report.