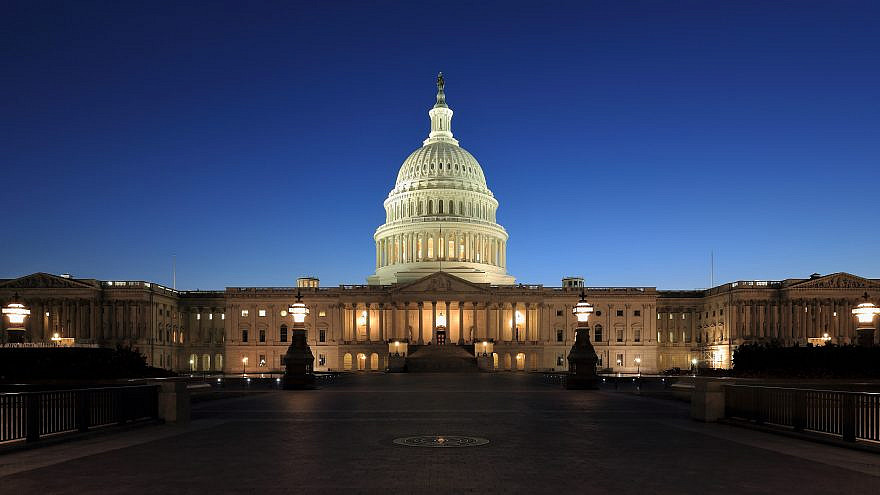 (August 16, 2022 / JNS) Congress members are again calling for the dissolution of the U.N. Commission of Inquiry (COI) into Israel following recent controversial remarks by one of the commission’s members.

In a letter to U.N. Secretary-General António Guterres, a bipartisan group of members of the U.S. House of Representatives said they were deeply disappointed with not only the creation of the permanent COI last year, but that statements by member Miloon Kothari show the COI’s imbalance and prejudice against Israel.

In late July, Kothari—an Indian human-rights expert and investigator with the COI—appeared on a podcast with Mondoweiss contributor David Kattenburg.

In a conversation where he made statements considered anti-Semitic by the Anti-Defamation League, Kothari told Kattenburg that Israel practiced apartheid and settler colonialism, against the Palestinians and denounced criticism of the commission as the work of the Jewish lobby that controls the media.

“We are very disheartened by the social media that is controlled largely by the Jewish lobby or specific NGOs,” he said, adding that a lot of money is being thrown at trying to discredit the commission’s work.

“Mr. Kothari’s comments—reflecting both an abhorrent, deep-seated anti-Semitism and a rejection of the very legitimacy of the State of Israel—warrant universal condemnation,” wrote the members. “These comments should have no place at the United Nations and clearly demonstrate the lack of impartiality and disproportionate focus on Israel by the COI.”

The letter urged Guterres to take “definitive” action to make it clear that anti-Semitism has no place in the United Nations by disbanding the inquiry, which the members called one of many attempts to discredit Israel by the U.N. Human Rights Council.

“We hope you will instead prioritize meaningful and balanced efforts to bring both Israelis and Palestinians together to ensure peace and prosperity for all,” they wrote.